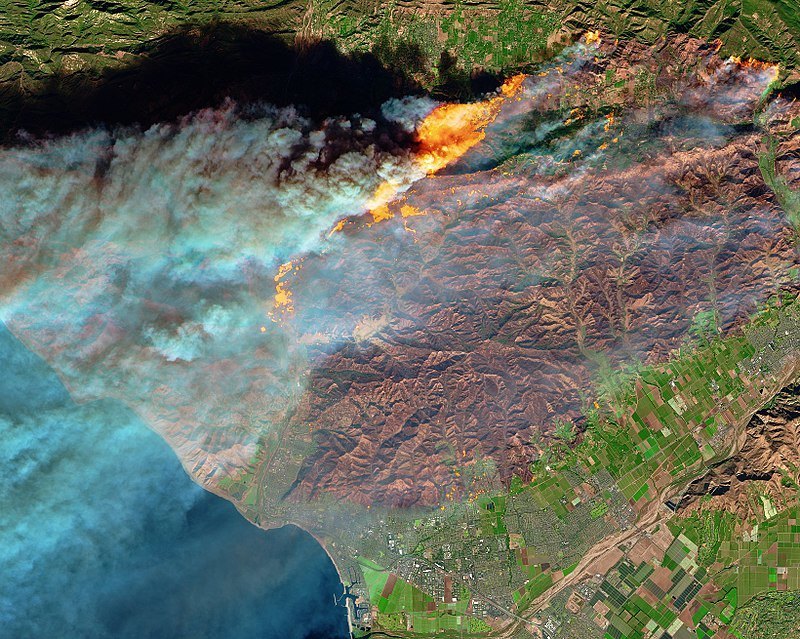 Travis Longcore in Truth or Fiction: How Much Ground Would the Amazon Rainforest Fires Cover Inside the United States?

While the final toll of their damage has yet to be assessed, enough fires had torn through the Amazon rainforest in August 2019 that a similar outbreak would devastate several regions in the mainland United States.

It was then reproduced by a separate user on Facebook, where it was shared more than 79,000 times.

Much of the time, information shared without supporting evidence is suspect at best and completely made up at worst. In this case, however, the photograph was not off the mark; Travis Longcore, an environmental scientist and associate adjunct professor at the Institute of the Environment and Sustainability at the University of California-Los Angeles (UCLA), called it “broadly accurate.”

“The map that the fires are mapped onto is a cylindrical projection, so it will actually make the U.S. look larger than it actually is relative to the tropics,” he added.