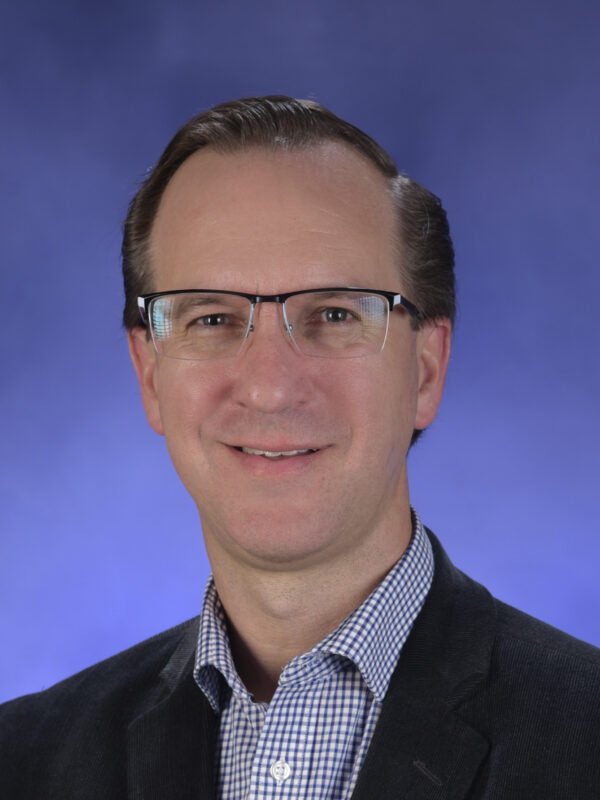 Professor of the Archaeology of Ancient Israel and the Levant

Near Eastern Languages and Cultures

Aaron A. Burke is Professor of the Archaeology of Ancient Israel and the Levant in the Near Eastern Languages and Cultures Department, and a member of the Cotsen Institute of Archaeology at the University of California, Los Angeles. He is co-director of the Jaffa Cultural Heritage Project. Between 2011 and 2014, with Martin Peilstöcker he resumed excavations of the New Kingdom fortress on the mound of ancient Jaffa. His research examines how climate and environmental changes, among other factors, drove social change in the ancient Near East during the Bronze and Iron Ages. His most recent book, The Amorites and the Bronze Age Near East: The Making of a Regional Identity (Cambridge University Press, forthcoming). He is also author of “Walled Up to Heaven”: The Evolution of Middle Bronze Age Fortification Strategies in the Levant (Eisenbrauns, 2008), and co-editor of several volumes on the history and archaeology of Jaffa.