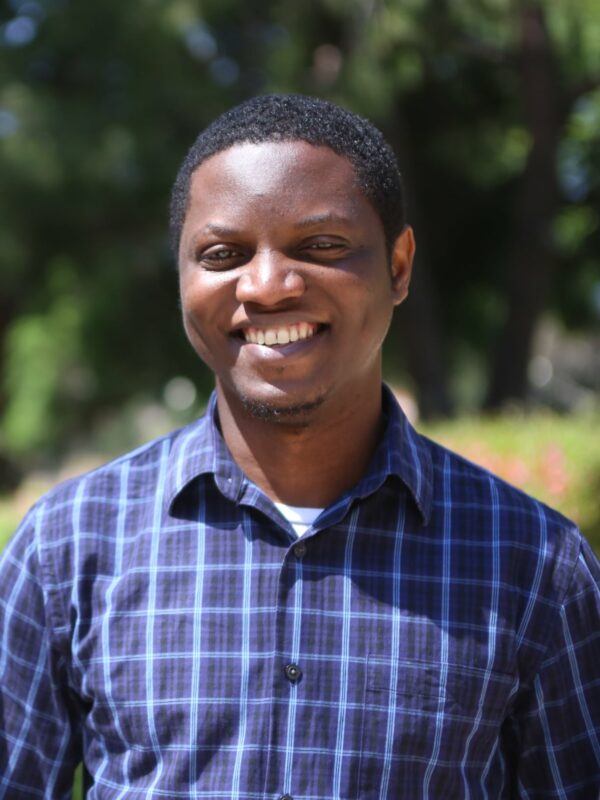 Adeyemi was born in Nigeria, where he obtained his B.S. (with First-Class honors) in Physics at the Federal University of Technology, Akure. Thereafter, he was one of only 50 students selected worldwide in 2009 to study at the International Center for Theoretical Physics, Italy, under the UNESCO/IAEA study grant. There, he obtained an M.S.-equivalent diploma in Earth System Physics in 2011. He then moved to the United States for graduate school and obtained his Ph.D. in Meteorology and Physical Oceanography at the University of Miami in 2016, for which he received the Distinguished Koczy Award for outstanding doctoral-level research.

Adeyemi joined Prof. Kok at the Department of Atmospheric and Oceanic Sciences, UCLA as a post-doctoral research scientist in 2017. Adeyemi’s research focuses on the impacts of aerosol particles (smoke and desert dust) on regional and global climate, through their interactions with radiation, clouds, and meteorology. His contribution includes making fundamental advances in the understanding of smoke aerosols over the Southern Africa and southeast Atlantic, where he highlighted the previously unexplained presence of moisture within the smoke layer, and the impact of associated southern African easterly jet.  Adeyemi now works to constrain the properties of dust aerosol particles in the atmosphere, and use that to quantify dust impacts on regional and global climate.  He also founded the international peer-mentorship group, Environmental Science Without Borders for The Center for Diverse Leadership in Science.