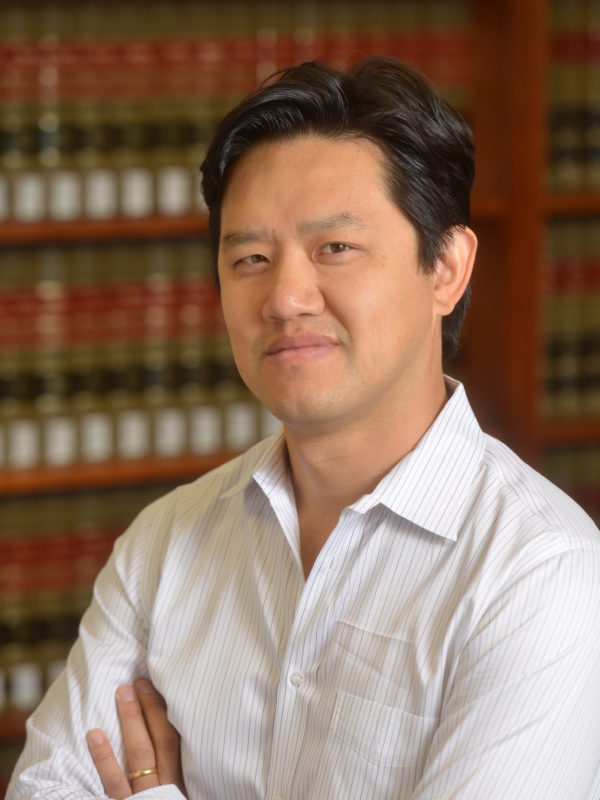 At UCLA, he teaches courses in torts, Chinese law, and environmental law. He has been a visiting assistant professor at UC Berkeley School of Law.

Prior to 2011, Wang was a senior attorney for the Natural Resources Defense Council (NRDC) based in Beijing and the founding director of NRDC’s China Environmental Law & Governance Project. In this capacity, he worked with China’s government agencies, legal community, and environmental groups to improve environmental rule of law and strengthen the role of the public in environmental protection. He helped to establish NRDC’s Beijing office in 2006. He was a Fulbright Fellow to China from 2004-05. Prior to that, Mr. Wang was an attorney at the law firm of Simpson Thacher & Bartlett LLP in New York City, where he worked on mergers & acquisitions, securities matters, and pro bono Endangered Species Act litigation.

Wang holds a J.D. from NYU School of Law and earned his B.S. in Biology with distinction from Duke University. He is a member and former fellow (2008-10) of the National Committee on U.S.-China Relations, as well as a member of the Council on Foreign Relations and the Advisory Board to the Asia Society’s Center on U.S.-China Relations. He is a regular speaker on issues related to China and environmental protection.