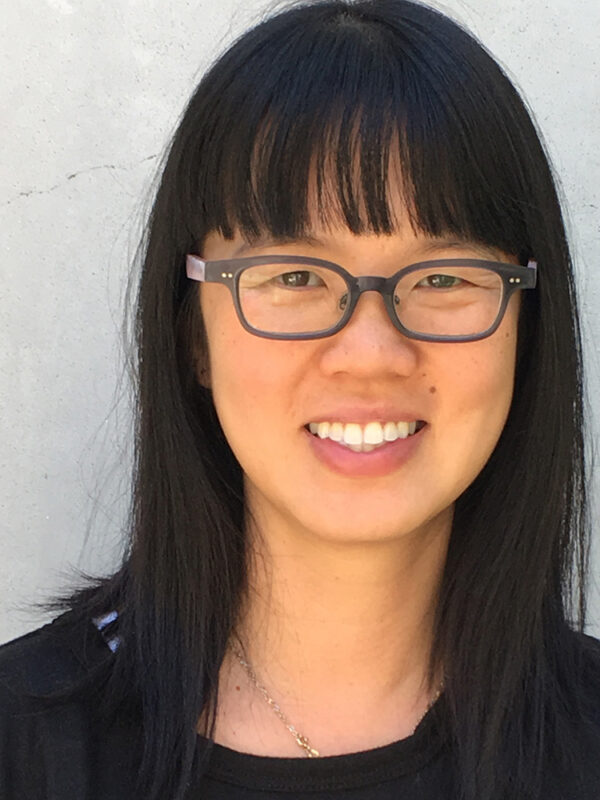 Elease Lui Stemp is a research administrator at the UCLA Center for Climate Science, working closely with the scientists at the Center and in Alex Hall’s research group. She plays a key support role in overseeing administrative operations, financial and program management, as well research development.

Elease is also an experienced documentary filmmaker, having produced feature films, television series and various projects that have focused on nature, environmental and social justice. She currently serves in leadership roles for several climate non-profits. Elease earned a Bachelor of Science degree in Film and Television from Boston University and has always been an enthusiastic and outspoken advocate for climate and environmental issues.