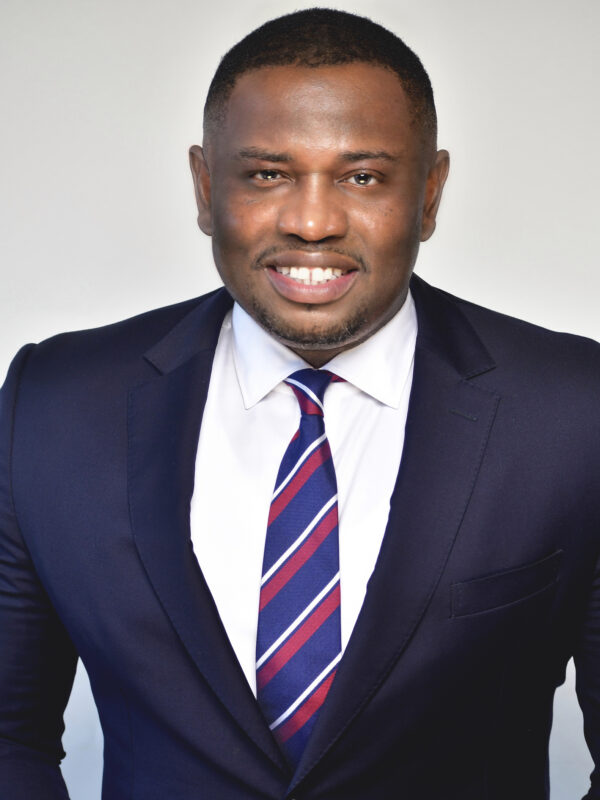 Center for Strategic and International Studies

Fredrick Anyanwu (he/him) is the Chief Development Officer at Center for Strategic and International Studies (CSIS), based in Washington DC where he leads its Development Team’s fundraising efforts to support CSIS policy research programs. According to the University of Pennsylvania’s 2019 Global Go To Think Tanks Report, CSIS is ranked the number one think tank in the United States across all fields, the “Top Defense and National Security Think Tank” in the world, and the 4th best think tank in the world overall.
Prior to joining CSIS in March 2021, Fredrick Anyanwu served as Chief Philanthropy Officer for Elton John AIDS Foundation where he helped achieve diversification of its revenue stream with focus on strengthening its Major Gifts program. As CPO, he led implementation of key infrastructure for Major Gifts while securing significant growth in annual revenue among major donor cohort (non-events). Fredrick formerly served as Associate Vice President (AVP) of Resource Development for CARE, where he led growth & expansion of CARE’s Resource Development efforts across the United States. Prior to serving as AVP at CARE, he was Executive Director for Major Gifts Fundraising, CARE – Western Region. CARE is the premiere international humanitarian agency delivering emergency relief and long-term international development programs in the most vulnerable communities across the globe.
Fredrick was born and raised in Nigeria. He graduated from Pepperdine University with a master’s degree in public policy with an emphasis on international relations and economics. Fredrick also holds a bachelor’s degree in biochemistry from Azusa Pacific University. He serves on the board of East Oakland Boxing Association, an organization focused on empowering inner-city youths in Oakland, California. He is also a member of The Pacific Council on International Policy.