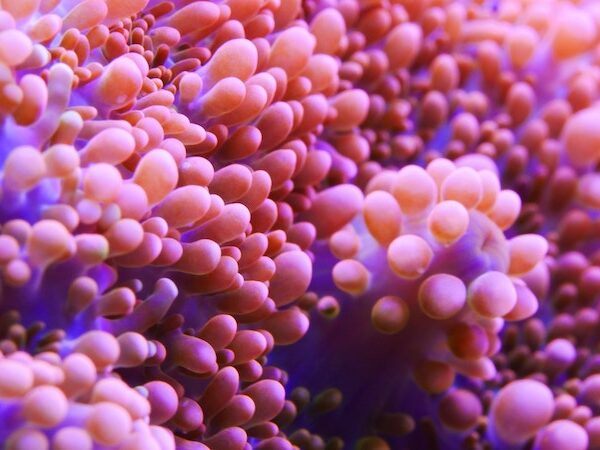 Gator Halpern is the Co-founder and President of Coral Vita, a mission-driven company working to restore our world’s dying coral reefs. He is a lifelong entrepreneur who is passionate about starting projects that can help create a better harmony between society and nature. His work has earned him a number of awards including being named a United Nation’s Young Champion of the Earth, a Forbes 30 Under 30 social entrepreneur, and an Echoing Green fellow. Before founding Coral Vita, he worked on development projects in Brazil, Peru, and South Africa. During his career, he has helped distribute millions of baby fish for aquaculture to remote villages in the Amazon, he’s analyzed the environmental effects of land-use change projects on three different continents, and worked for the World Wildlife Fund Global Marine Program. Gator founded Coral Vita during his graduate studies at the Yale School of Forestry and Environmental Studies, and he lives and works in the Bahamas where Coral Vita operates the world’s first commercial land-based coral farm for reef restoration.