Glen M. MacDonald is the John Muir Memorial Chair of Geography, Director of the White Mountain Research Center and a UCLA Distinguished Professor. He is a former UC Presidential Chair and former Director of the UCLA Institute of the Environment and Sustainability. Glen is the UCLA Co-PI for the Department of the Interior’s Southwest Climate Science Center. His research focuses on climate change, its causes and its impact on the environment and society. He works on climate variability and environmental change using observational and other records in North America, Eurasia and Africa. He is the author of over 160 scientific and popular press pieces and an award winning book on biogeography. His recent coastal and marine research focusses on estuaries and marshes and their response to climate change, sea level change and human disturbance. He has also worked on seismic displacements of marshes. Glen has worked on marsh and mangrove systems in California, Hawaii and Mexico. He is also interested in scientific communication and has published Op/Eds in the Los Angeles Times, San Francisco Chronicle and Sacramento Bee. He speaks widely to the public and policy makers and has provided presentations and testimony to a number of California state agencies and the US Senate Appropriations Committee. Glen MacDonald is a Member of the National Academy of Sciences, a Fellow of the American Academy of Arts and Sciences, a Fellow of the American Geophysical Union, a Fellow of the American Association for the Advancement of Science, a Guggenheim Fellow, a Rockefeller Bellagio Resident and a Past President of the American Association of Geographers. He has received the James J. Parsons Distinguished Career Award and the Henry C. Cowles Award for Excellence in Publication from the American Association of Geographers, the University of Helsinki Medal, a Visiting Fellowship and Life Membership at Clare Hall Cambridge, and a Visiting Fellowship at St. Catherine’s College, Oxford. He has also won distinguished teaching awards at McMaster University and UCLA. 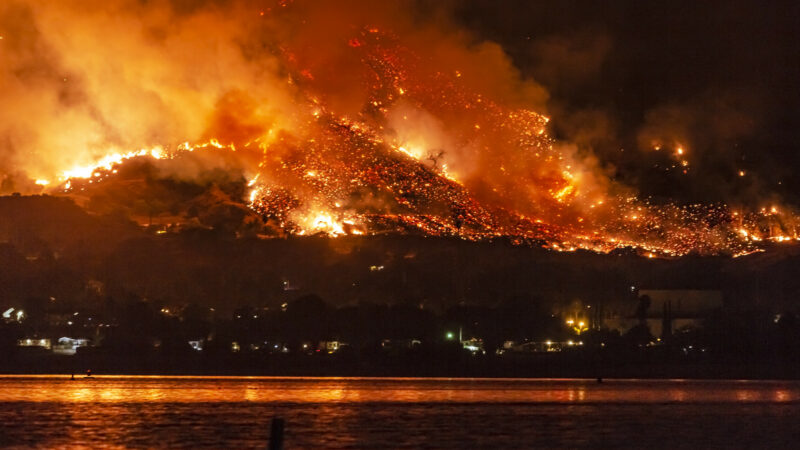 Even in Southern California, wildfire frequency is likely to increase by end of century 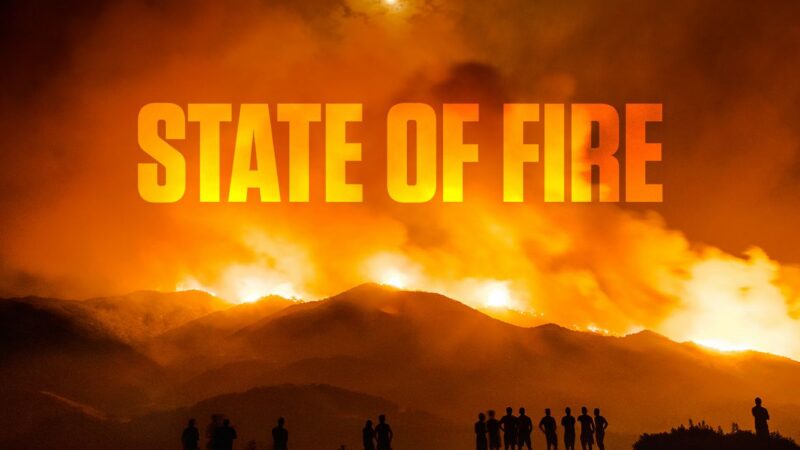 Glen MacDonald in The Hill: Southern California wildfires expected to increase in frequency by end of century, study says

Stephanie Pincetl and Glen MacDonald in The Guardian: How bad will California’s fire season be? Experts on the threat – and what can be done

Glen MacDonald in Le Devoir: California, a state on the fringes of American politics

Distributions of salt-marsh foraminifera along the coast of SW California, USA: Implications for sea-level reconstructions.

Effects of climate change on tidal marshes along a latitudinal gradient in California.

A dynamic history of climate change and human impact on the environment from Keālia Pond, Maui, Hawaiian Islands.

Published Work | 2012 | Annals of the Association of American Geographers