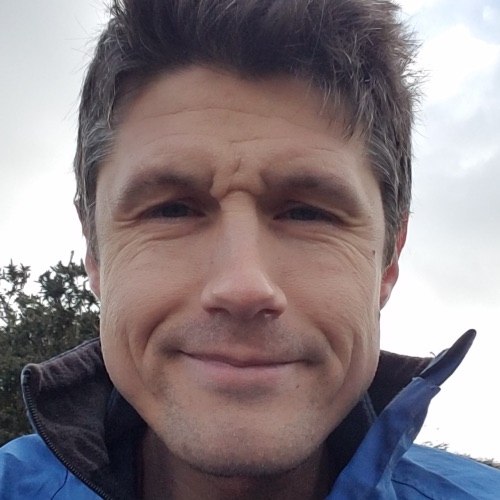 Jesse’s research concerns global patterns of projected future increases to extreme precipitation. In a warming climate, almost all regions are projected to experience increases in the most intense precipitation, which is of high relevance for future flood risk mitigation. Jesse’s research aims to develop a theory for what controls the rate of increase of extremes and why some regions are likely to experience greater increases than others. He is also attempting to develop an “emergent constraint” for projected increases: Because climate models inevitably contain errors, can we use known biases in climate models, based on historical simulations, to set constraints on their future projections of extreme precipitation? His research is part of the “Identifying Robust Cloud Feedbacks in Observations and Models” project, funded by the Department of Energy.

Jesse obtained his PhD from the University of Manchester, U.K., in 2014. His Ph.D. was part of the Diamet project, concerned with the improved forecasting of mesoscale precipitation features within extratropical cyclones. Prior to coming to UCLA in 2017, his research was predominantly in mesoscale meteorology. In particular, he studied how mountain ranges modify precipitation within synoptic-scale features, such as extratropical cyclones and monsoons. This issue is highly relevant to future climate projections. Because climate models are too coarse to resolve mesoscale and orographic features, how will regions with complex terrain, such as California, respond to large-scale climate change?