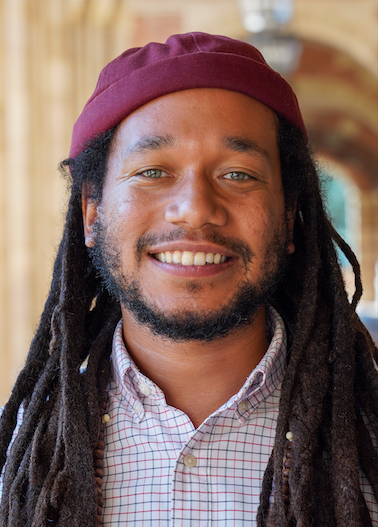 Dr. Justin Dunnavant is an Assistant Professor in the Department of Anthropology at UCLA. His current research in the US Virgin Islands investigates the relationship between ecology and enslavement in the former Danish West Indies. In addition to his archaeological research, Justin is co-founder of the Society of Black Archaeologists and an AAUS Scientific SCUBA Diver. In 2021, he was named a National Geographic Emerging Explorer and inducted into The Explorers Club as one of “Fifty People Changing the World that You Need to Know About.” He is also a member of the Board of Trustees of the National Marine Sanctuary Foundation. His research has been featured on Netflix’s “Explained,” Hulu’s “Your Attention Please” and in print in American Archaeology and Science Magazine.