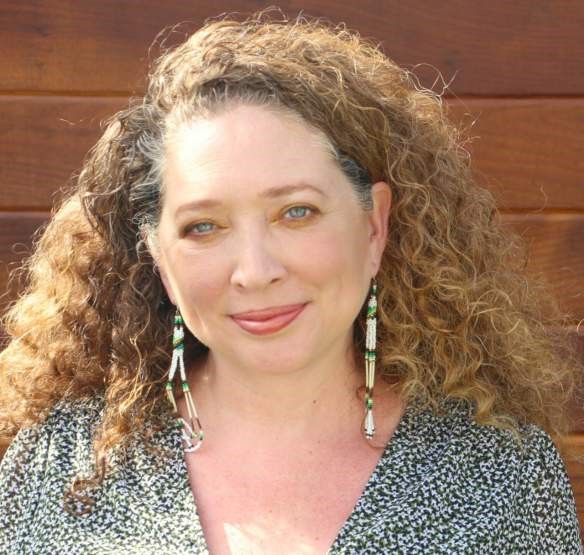 Special Advisor to the Chancellor on Native American and Indigenous Affairs, UCLA

Dr. Mishuana Goeman, Tonawanda Band of Seneca, is an Associate Professor of Gender Studies, Chair of American Indian Studies Interdepartmental Program, Associate Director of American Indian Studies Research Center, and the Special Advisor to the Chancellor on Native American and Indigenous Affairs at the University of California, Los Angeles. She grew up all over the east coast, with home bases in Maine and Upper-state Ny as they travelled the paths of her ironworking father. She began to do Native American studies in her first year at Dartmouth College after taking a Native American Literature class that would eventually lead her to Stanford University’s interdisciplinary program Modern Thought and Literature where she received her PhD in 2003. She went on to be a UC President’s Postdoctoral scholar UC Berkeley, which would eventually bring her back to California.