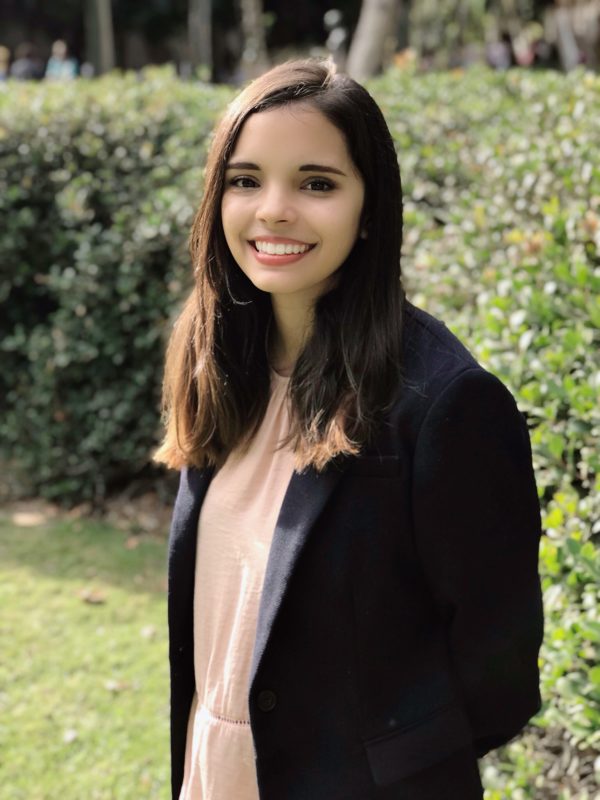 While a San Francisco Bay Area native, as an undergraduate, Nicole studied political science and Hispanic studies at Pepperdine University, earning honors in political science for her thesis analyzing the gendering of women of color politicians in the United States through new media. Nicole joined UCLA Luskin School of Public Affairs with the intention of deepening her quantitative, technical, and applied policy skills in order to improve the health of humans around the globe and the environments in which we all live. In pursuit of her Masters in Public Policy, Nicole is particularly interested in how governments, from local agencies to federal bodies, can craft and implement more effective and efficient environmental and health policies that improve the social, political, economic, and physical welfare of the public. She is currently fulfilling a year-long internship with the Federal Deposit Insurance Corporation, which regulates and insures commercial banks, ensuring financial security for independent depositors and businesses across the United States. Outside of school, Nicole loves cooking and seeing new places, and she always tries to make time in her schedule to appreciate independent films, Disney, and K-Pop.