Nicole started her career at workforce development nonprofit Year Up as part of a startup team to launch a new site in San Jose. As the first hire for the site’s Admissions and Outreach team, Nicole established relationships with over 20 community partners in the South Bay, helping Year Up in San Jose become the first startup site to have a full class upon opening.

After Year Up, Nicole joined the Knowledge is Power Program (KIPP) to open and lead operations in its first Bay Area elementary school. In its founding year, she became the first Operations Manager to hit enrollment targets, and the school was ranked in the top 5 of 80 KIPP elementary schools in the nation. Nicole later joined the Regional Operations team and created the first strategic planning process to support student recruitment for all Bay Area schools. 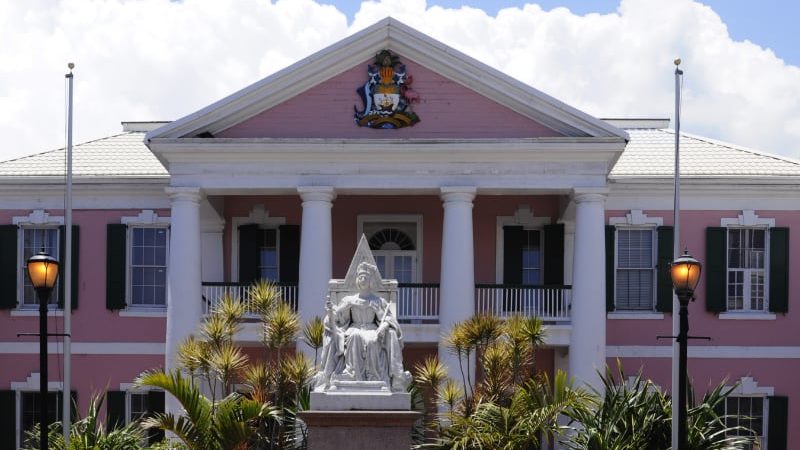 Improving the Administration of Finances as a Key to Economic Development

Many organizations or even government agencies in islands lack the rigorous financial administration processes that would allow them to be eligible to receive foreign funds. This project will provide recommendations…