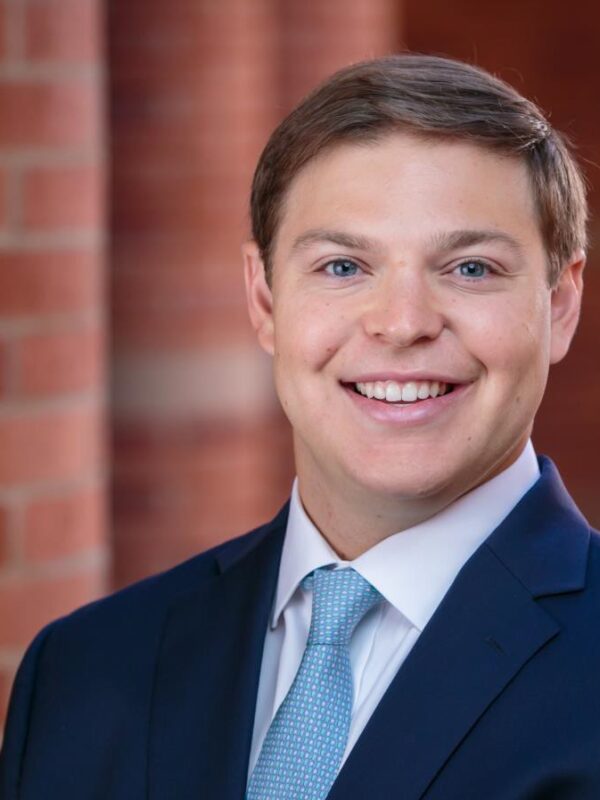 Robby began his career in management consulting with Oliver Wyman. There he was fortunate to create strategies for clients looking to solve complex problems across the investment banking, aviation and energy sectors. Most recently, Robby worked at Facebook in Operations where he managed and scaled vendor teams both domestically and internationally. Most notably, Robby spent over two years managing the partnership and operations of a 50+ team in Hyderabad, India and led the launch of three outsourcing sites around the globe. In addition, Robby gained extensive cross-functional leadership experience regularly working with product engineers, running analysis and developing support strategies for new products on Facebook and Instagram.

Robby is passionate about building meaningful partnerships to create sustainable impact. With Facebook, Robby worked with product, policy, and engineering teams to optimize and automate processes for reviewing and removing abusive content across platforms. Outside of work, Robby has worked with local businesses to organize events that have ultimately raised over $100,000 for sustainable, impact- driven organizations.

During his time at Anderson, Robby has continued pursuing opportunities at the intersection of partnerships and impact. In the first-year of his MBA, he served on the boards of the Anderson Real Estate Association and the Energy Management Group. In these positions, Robby has worked to develop resources and potential curriculums for incoming students interested in impact through the real estate industry. 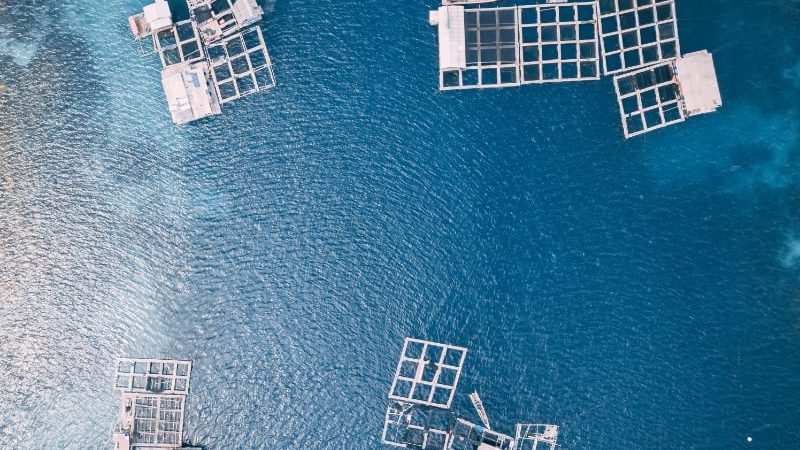 It is theorized that islands are the perfect location for the blue economy because of the physical proximity and expansiveness of the surrounding ocean. But more than just large areas…