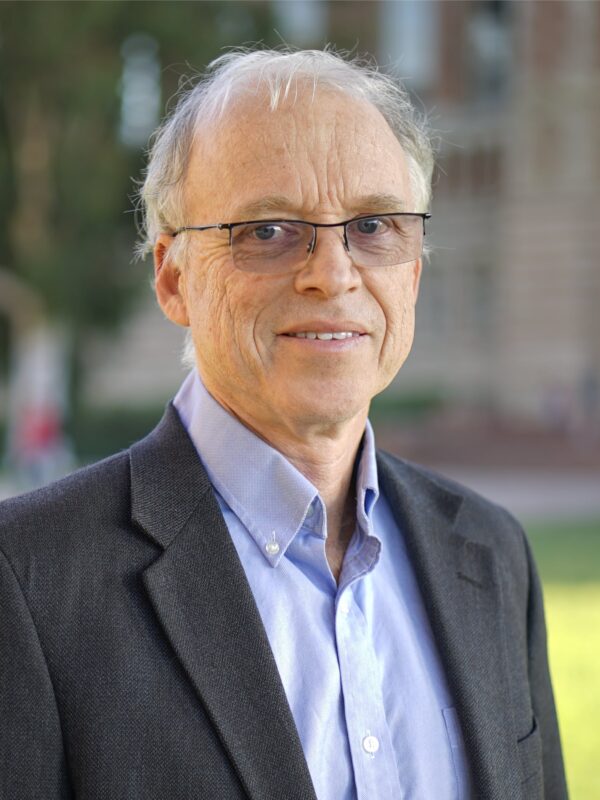 Professor Watson’s book Back to Nature: The Green and the Real in the Late Renaissance, won the Association for the Study of Literature and the Environment’s prize for the best book of ecocriticism of 2005-07 as well as the Elizabeth Dietz Memorial Prize,“awarded annually for the best book published in early modern studies.”  Among his more recent environmental publications are “Protestant Animals: Puritan Sects and Animal-Protection Sentiment, 1550-1650” in ELH (2014), “Shadows of the Renaissance” in The Oxford Handbook of Ecocriticism (2014), “Tell Inconvenient Truths, But Tell Them Slant” in Ecological Approaches to Early Modern English Texts, (2014), and “Midsummer Night’s Dream and the Ecology of Human Being” in Ecocritical Shakespeare (2011).

His 2019 book Cultural Evolution and its Discontents: Cognitive Overload, Parasitic Cultures, and the Humanistic Cure explores the way Darwinian competition among socio-cultural systems can make them destructive of human virtues as they exploit us for their own survival, with the battle between capitalism and environmentalism as a crucial instance.

Most of his scholarship, however, is on William Shakespeare, Ben Jonson, and Renaissance culture. He has also published poems in the New Yorker and dozens of other literary journals.

In 2001, he received the annual UCLA Distinguished Teaching Prize, and from 2006-8 he held the Gold Shield prize, given to one faculty member at the university for outstanding contributions in research, teaching, and public service.