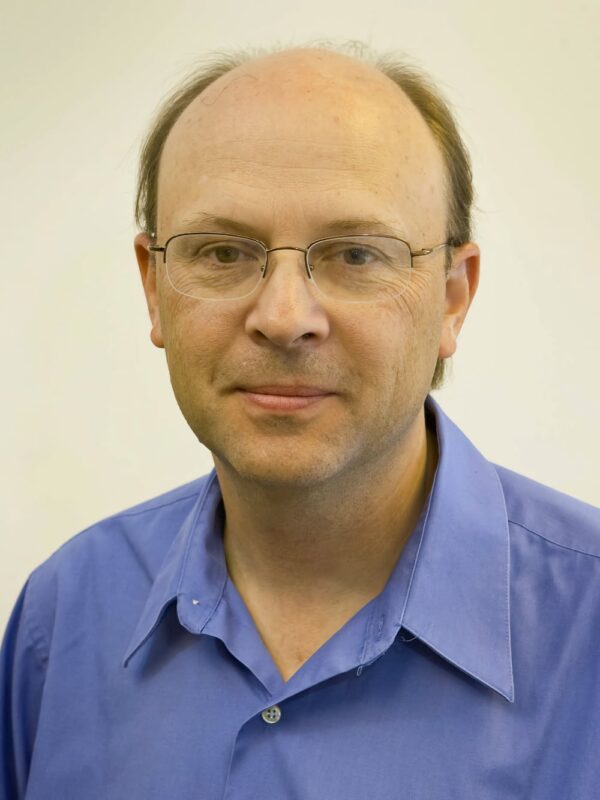 He received his PhD from the University of Minnesota, School of Statistics in 1989. After a postdoc in the UCLA School of Medicine, Department of Biomathematics, he joined the UCLA School of Public Health in the Department of Biostatistics. He became a full professor in 2002 and was honored as a Fellow of the American Statistical Association (ASA) in 2003. He was chair-elect of the Section on Bayesian Statistical Sciences of the ASA in 2011 and is chair in 2012 and will be past-chair in 2013.