Thomas H. Painter is a Principal Scientist and Scientist V at the Jet Propulsion Laboratory/California Institute of Technology and a Research Professor at the University of California, Los Angeles. His areas of interest are snow hydrology, water resources applications from mountain snow and ice, radiative impacts of light-absorbing impurities on snow and glacier melt, and multisensor remote sensing of snow properties.  He is the Principal Investigator of the JPL Airborne Snow Observatory, an integrated imaging spectrometer and LiDAR system to give the first-ever comprehensive, near real-time maps of snow water equivalent and snow reflectivity in mountain basins.  He is also Co-Investigator on the NASA Earth Venture Instrument EMIT, an imaging spectrometer to fly on the ISS in 2022 to explore mineralogy of and radiative forcing by desert dust. Dr. Painterhas pioneered our understanding of the impacts of dust emission from land use change on snow and ice cover in mountain systems and the hydrologic response and impacts of black carbon on regional glaciation in the Anthropocene.  He has also developed cutting edge remote sensing and field models for snow properties from multispectral to imaging spectrometer sensors, scanning lidar systems, and radar systems. His efforts resulted in the development of the NASA Western Water Applications Office at the Jet Propulsion Laboratory and the establishment of the Surface Biology and Geology imaging spectrometer measurement concept in the 2017 National Academies Earth Science Decadal Survey. Dr. Painter is Past-President of the Cryosphere Focus Group of the American Geophysical Union.  In 2018, he was awarded the NASA Exceptional Technology Achievement Medal and the Bureau of Reclamation’s John W. Keys III Award. 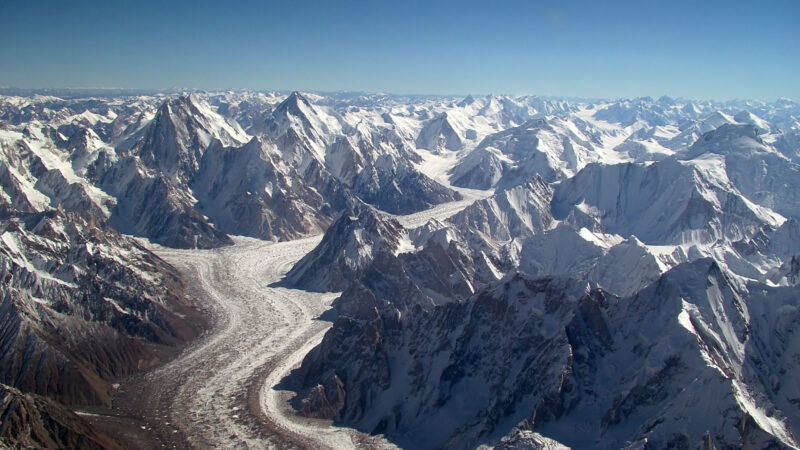