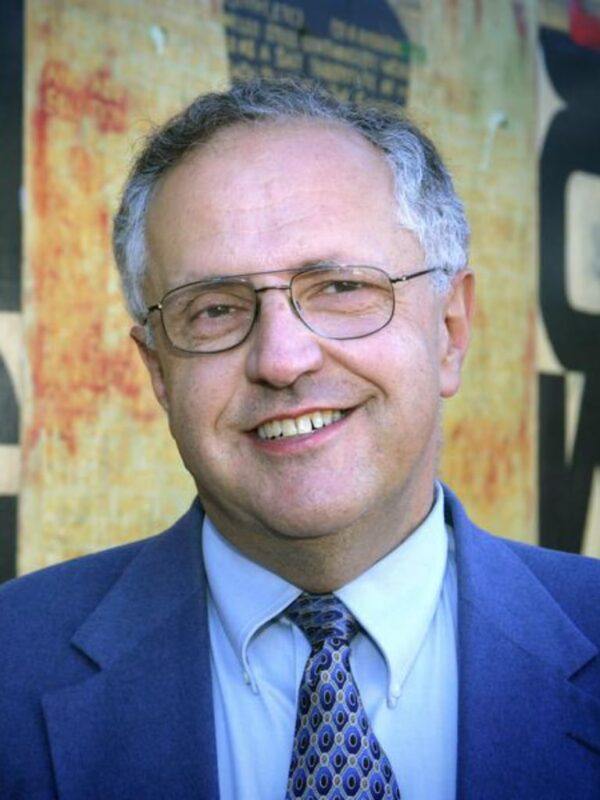 Professor Newman’s research interests reside in applying methods from theoretical physics and applied mathematics to “real-world” problems. These range from the development of new statistical techniques that can be applied to assessing the significance of climate change and earthquake hazards, to models for solar system evolution including the potential for small bodies resident outside the orbit of Jupiter to collide with Earth, resulting in large-scale species extinction, as well as the other terrestrial planets. Other research he and his students have engaged in relates to energetic flows near the speed of light of charged particles in astrophysical environments possibly collimated by massive magnetic fields, to the emergence of pattern in complex systems due to random processes and how this can manifest in observations of apparent periodicities in animal populations. He has published graduate textbooks via the Princeton and Cambridge University Presses and over 100 refereed professional papers. He has created courses particularly germane to the IoES relating to natural disasters, an undergraduate GE course which also satisfies the diversity requirement, as well as graduate courses relating to planetary atmospheres and the continuum mechanics underlying earthquakes. He is currently on sabbatical at the Institute for Advanced Study in Princeton.