Effects of urbanization on the diet, gut microbiome and prevalence of antibiotic resistance in the dark-eyed junco (Junco hyemalis) 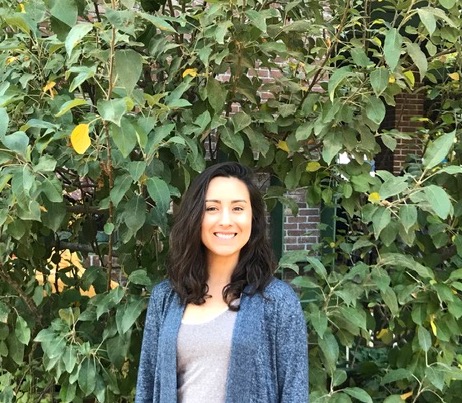 Bio: Vivien is a Ph.D. student in the Yeh Laboratory in the Department of Ecology and Evolutionary Biology at UCLA. Her research interests incorporate animal behavior, animal host-bacteria interactions, and environmental change. Before attending UCLA, she received a bachelor’s degree in Anthropology from Beloit College, a liberal studies college in southern Wisconsin, with a focus on primate ecology and wildlife conservation. Additionally, she completed a master’s degree in Physiology and Behavior from San Francisco State University studying the symbiotic relationship between Hawaiian bobtail squid and their bioluminescent bacterial symbiont.

Project Summary: Urbanization is one of the leading causes of biodiversity loss, worldwide. The Dark-eyed junco, a North American avian species, serves as a model system to investigate urban adaptation across populations, due to multiple, recent colonization events of urban environments throughout Southern California. By using a metagenomic approach, we can learn about the impacts of urbanization on the foraging ecology, associated gut bacteria, and the prevalence of antibiotic resistance among urban and native junco populations as well as how differences in diet and gut microbial communities may shape host ecology and evolution.