In 2018, California laid out an ambitious goal to transform the state’s energy system. A bill called SB 100 mandated that utility companies generate all of their electric power using zero-emission energy sources by 2045.

As a result, companies like Southern California Edison and Pacific Gas and Electric are hoping to work with consumers and the state to replace gas appliances with electric ones.

However, a new report by researchers at the UCLA Institute of the Environment and Sustainability suggests that — unless the state’s electric grid is fully converted to use energy from solar, wind and other renewable sources — electrifying appliances would have only a minimal effect in terms of reducing greenhouse gas emissions.

Without that conversion, the study says, the planned transition could produce two negative consequences: exacerbating consumers’ demand for electricity at peak usage periods and increasing the amount that consumers spend on energy. The paper is published today in the journal Environmental Research Letters.

Stephanie Pincetl, a UCLA professor in residence and co-author of the paper, said the research team wanted to understand the potential obstacles to electrification — especially as climate change and other harmful results of carbon emissions accelerate.

“The full electrification of buildings in California is an important policy goal, but it must be pursued with a deep understanding of the consequences, especially on under-resourced communities,” Pincetl said. “Electrifying residential buildings will help to combat climate change and improve indoor air quality — but only if we no longer require gas-fired power plants to generate electricity and ensure there is sufficient renewably generated power available 24/7.”

The study found that throughout the day, the timing of household gas use and electricity use is similar: Both peak during mornings and evenings when gas is needed for hot showers, cooking and laundry. And although gas is still used more during the winter to power heating systems, it is also used during summer months to fuel other appliances such as such as stoves and ovens, washing machines and water heaters.

But the study also found that daily peaks in gas use don’t coincide with the times that renewable energy sources are producing the most energy. Wind power capacity, for example, varies based on weather; solar is most productive when the sun is high in the sky, not during evening and early morning hours.

Another factor that could complicate the transition is cost: In Southern California, gas is four to six times cheaper than electricity. Modern electric appliances and well-insulated homes can recoup a portion of the price difference because they use energy more efficiently, but most low-income households cannot afford to retrofit and update appliances.

The paper outlines three broad solutions to those challenges:

“Energy storage is the missing piece that will help ensure electrification delivers on its promise,” said Eric Fournier, research director for the California Center for Sustainable Communities at UCLA and the paper’s lead author. “We need to be pursuing renewables and storage in a much more integrated way.” 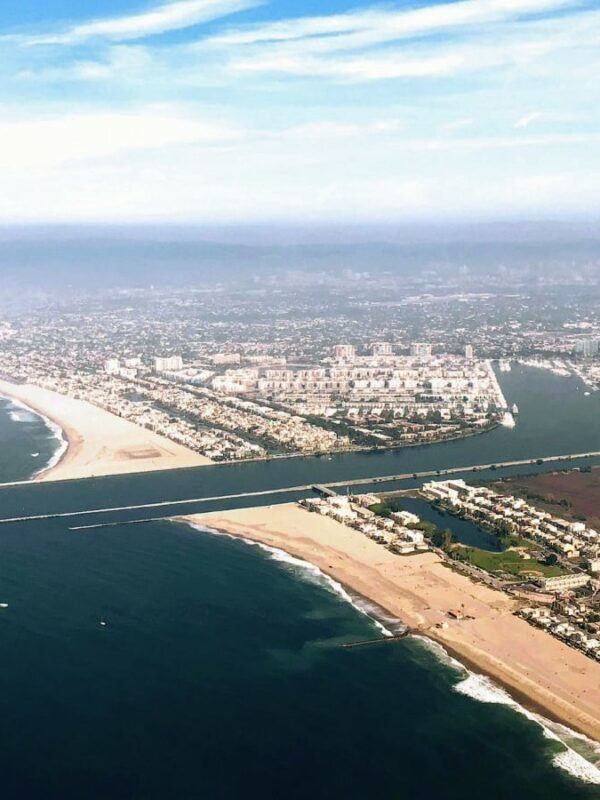