An episode of the series “Earth Focus,” which is co-produced by UCLA’s Laboratory for Environmental Narrative Strategies, or LENS, has won a Los Angeles Area Emmy Award.

The episode, called “Coal Mining in South Africa,” explores issues related to environmental injustice, unemployment and poverty. It was honored in the information segment category.

“Earth Focus” aired for several seasons beginning in 2002. After a brief hiatus, it was revived in 2018 by a partnership among LENS, KCET/PBS SoCal and the Thompson Reuters Foundation. Jon Christensen, a UCLA adjunct assistant professor and the co-founder of LENS, is credited as a producer of the show.

“The big shift with ‘Earth Focus’ was to make the show more about humanity and our relationship with the environment,” Christensen said, adding that before the partnership, the program had a more traditional focus on wildlife and nature.

The winning episode focuses on environmental injustice in post-apartheid South Africa, which gets 80% of its energy from coal and is the continent’s largest greenhouse gas emitter. It explored tensions between the government, coal producers, workers and the environment .

Other recent episodes of “Earth Focus” have reported on youth climate activism, food production and renewable energy. All episodes are available to stream for free on the show’s website.

Students and faculty at LENS, which is part of the UCLA Institute of the Environment and Sustainability, explore new approaches for telling effective stories about the environment across a broad range of mediums, from live theater to visual art. 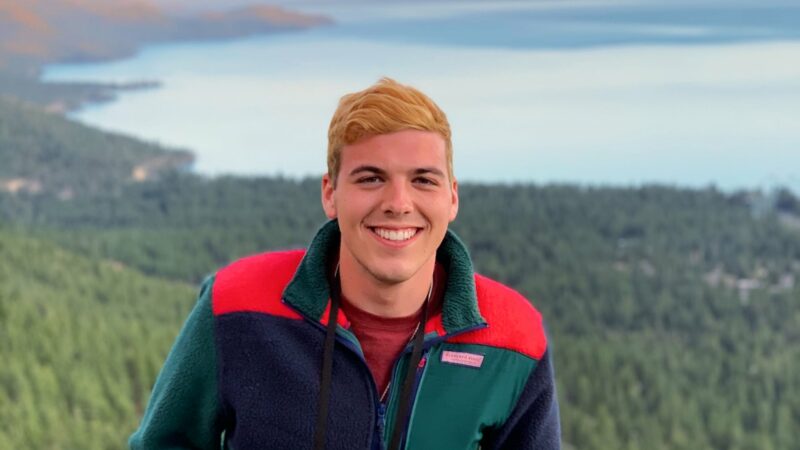