In addition to the vast destruction they have caused, the wildfires that have engulfed California in recent weeks have laid bare serious concerns about the state’s electric grid.

In an email interview, UCLA’s Eric Fournier explains why the architecture of California’s grid isn’t well suited for such extreme conditions and what it would take to improve it. Fournier has been research director of the California Center for Sustainable Communities at the UCLA Institute of the Environment and Sustainability since 2018 — he joined UCLA as a postdoctoral researcher in 2016 — and his research involves analyzing energy systems and the mechanics of the electric power system.

What are the core issues that the wildfires have exposed about our power grid?

The wildfires are exposing some of the inherent weaknesses of the grid’s current architecture, which relies upon highly centralized sources of power generation.

The grid has historically been designed to support the unidirectional flow of power from a few large generator stations to many smaller consumers. That architecture seeks to take advantage of the economies of scale in power production that come from building generator stations as large as possible.

One thing that happens under this approach, however, is that these large generator stations tend to be built far away from the consumers. For fossil fuel–based generator plants, that’s because their operations produce large amounts of harmful air emissions that can negatively affect public health. For renewable generator plants, it’s because they need to be on sites with access to renewable energy flows — whether that’s wind, sun or hydraulic potential, for example — and those locations are typically remote.

As a result, the grid’s operations depend heavily on transmission infrastructure to move power around. If this infrastructure becomes compromised either due to age or some other external hazard — like extremely high heat or wildfire — grid operators have a difficult time maintaining reliable service.

The public safety power shut-offs in response to wildfires and other high-risk weather conditions are attempts to mitigate the grid’s exposure to these hazards. These measures are obviously not ideal, however, because power outages result in significant disruptions to the lives of large numbers of people.

Ideally, we should be taking a longer-term view on how we can mitigate both these underlying hazards as well as the extent of the grid’s exposure to them.

What are some ways California could realistically address those problems?

Adopting distributed renewable energy generation and storage would have a number of potential benefits, in terms of both mitigating hazards and reducing exposures.

In the former case, generating energy renewably avoids the emissions of greenhouse gases. This would help slow the rate of climate change and reduce the likelihood of more severe wildfires occurring in the future. In the latter case, generating energy in a distributed way helps reduce our reliance upon transmission infrastructure, and it would provide some capacity to continue making power available to consumers in the event of a transmission infrastructure failure.

What would it take to make those things happen?

There are a number of barriers to achieving a more renewable, more decentralized energy future. Some of them are technical and some are legal and administrative.

On the technical side, the grid will require extensive modernization upgrades to support higher levels of distributed energy resource penetration and, even further down the road, fully bi-directional power flows. These efforts will need to be supported by a dramatic expansion in the grid’s capacity to store and share the energy that is produced by renewable sources — such as with batteries. This will be necessary to address problems related to many types of renewables’ only intermittent ability to produce electric power.

On the legal and administrative side, there needs to be a recognition of the benefits associated with decentralized energy solutions. And these benefits should be considered during long-term energy system planning.

Utility companies have extensive experience building, operating and maintaining the grid as it currently exists. The proposed alternative represents a paradigm shift within this sector and will have to be supported with strong policy mandates. Otherwise, it is highly likely that in the future we will simply replace our existing, large-scale, remote, fossil fuel generation facilities with new, large-scale, remote, renewable generation facilities. That would mean that we would be retaining all of the same systemic vulnerabilities to climate change and wildfire that are inherent to the current system.

Finally, relative to this idea that we should promote greater decentralization: It is crucial that questions of equity be considered in the process. These solutions will fundamentally not work if they are only the provenance of the rich. Thus, we need to be forceful about ensuring that residents of disadvantaged communities are not left behind due to the cost or other difficulties associated with the adoption of these types of new technologies. 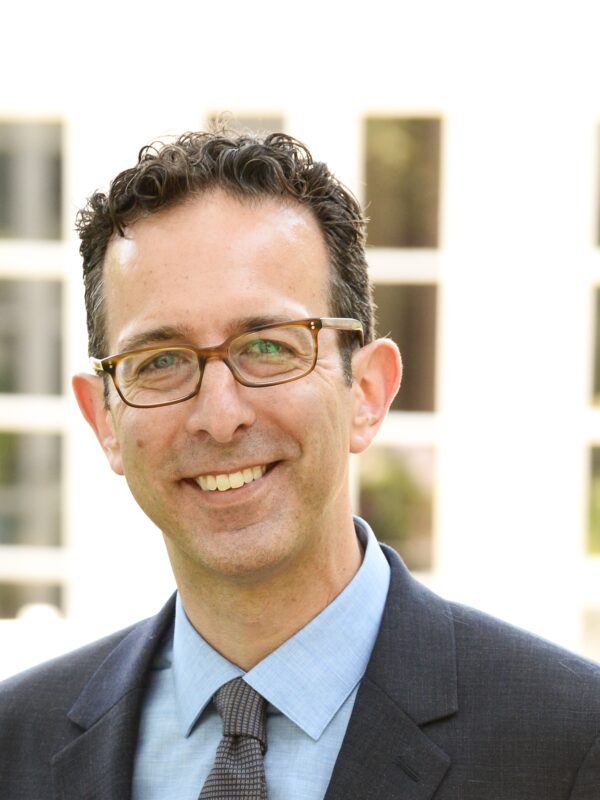 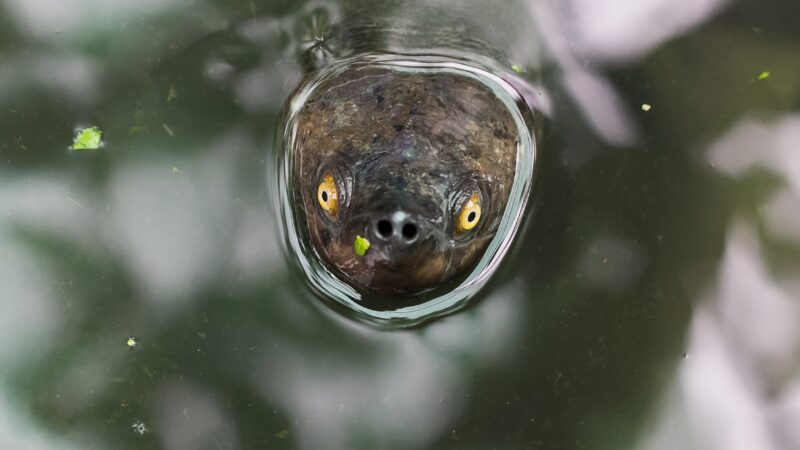