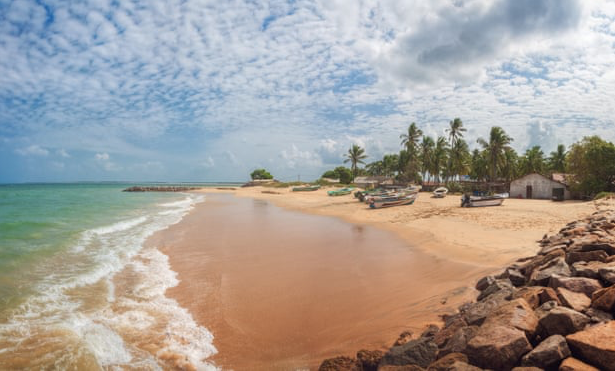 A massive “blob” of warm water is lurking off the California coast, and it could mean that Los Angeles won’t experience a true autumn. (Does it ever, though?)

UCLA climate scientist Daniel Swain says there’s a “high confidence” that temperatures will be warmer than average this fall. That’s partly due to an enormous new marine heat wavethat has settled in off the West Coast, extending for more than 1,000 miles offshore, from Alaska to the southern tip of California.