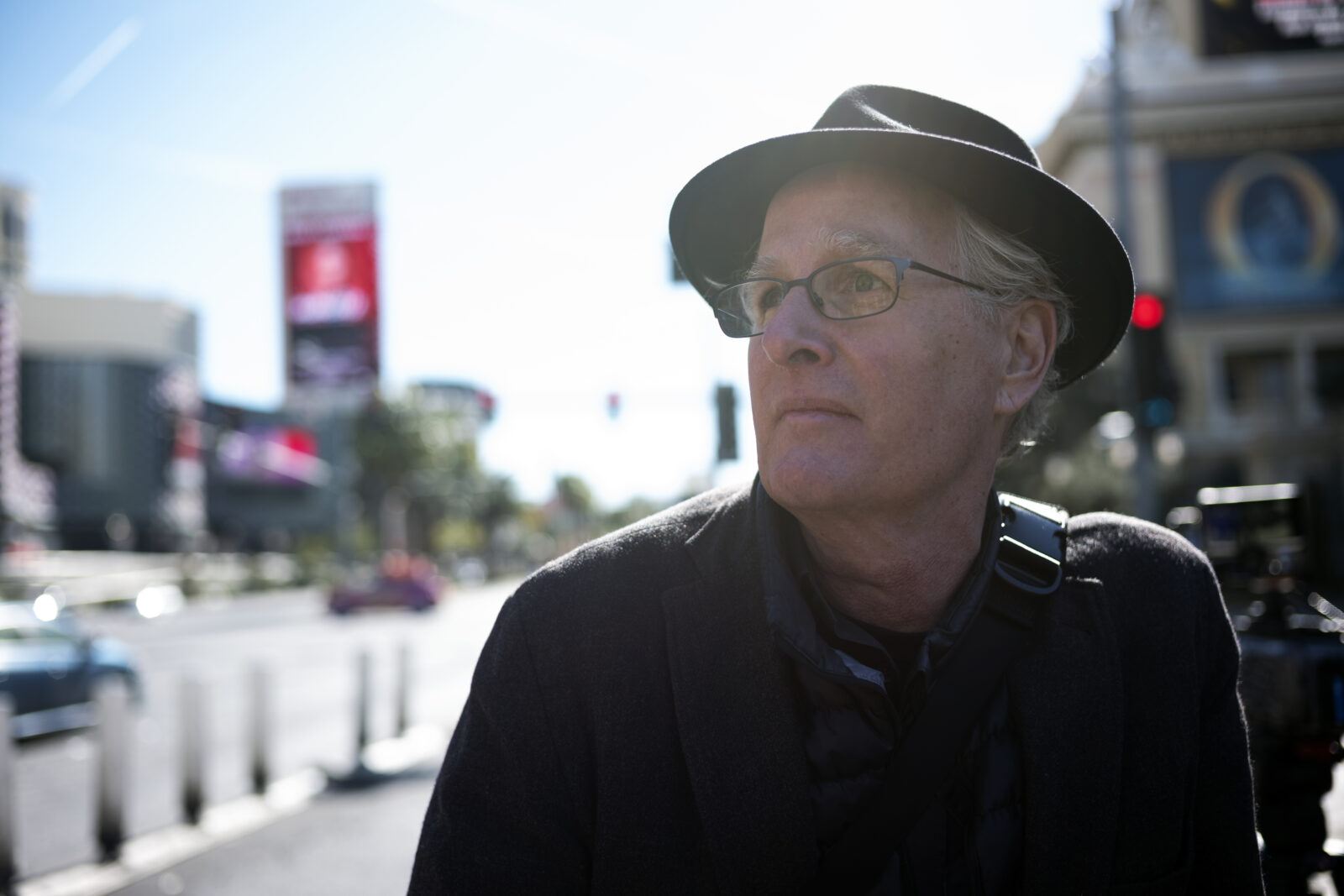 Anew documentary exploring environmental politics, which was researched, reported and produced by UCLA faculty and students in conjunction with the Southern California public media channel KCET, is slated to air in September as part of the locally produced environmental series “Earth Focus.” This is the third season of “Earth Focus” that UCLA’s Laboratory for Environmental Narrative Strategies has worked on. LENS advised on three of the episodes in this year’s series and co-produced the fourth, a feature-length documentary. LENS co-founder Jon Christensen, a UCLA adjunct assistant professor and member of the Institute of the Environment and Sustainability, served as executive producer on the documentary. In collaboration with the filmmaking team at KCET, Christensen’s work included researching and shaping the story, interviewing subjects, and overseeing UCLA students working as researchers, reporters and writers on the series.