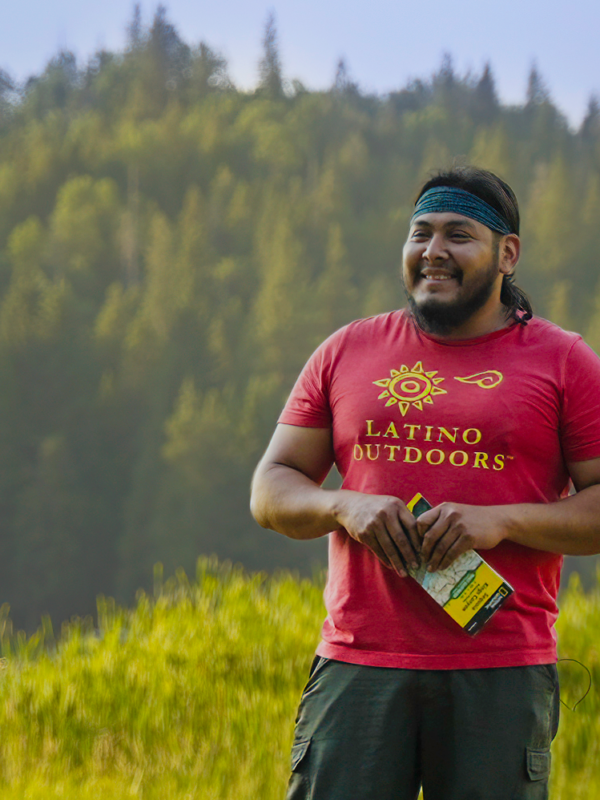 André is involved at several levels with Latino Outdoors, a Latino-led organization that connects and engages leaders and community members in the outdoor, conservation, and nature movement. He helped establish and coordinate a new regional group of Latino Outdoors in the Fresno Area and serves as an advisory board member for the nation-wide efforts of the group. André is also the San Joaquin Valley Organizer for CalWild, where he engages, informs and organizes communities to protect public lands and waters. André’s professional background primarily lies in wildlife & conservation, having worked on habitat restoration and wildlife monitoring projects that include conducting amphibian and reptile surveys for Yosemite National Park and monitoring trout populations in the Santa Monica Mountains of Southern California. André has also been involved with the Indigenous Oaxaca Cooperativa, a group of Oaxacan community leaders who are working to build solidarity and empowerment among the Indigenous diaspora across Central and Southern California.