Dan Hammer is a co-founder of The Earth Genome, a nonprofit organization that uses environmental data to transform decision making.  There, he is leading a project to make sense of Earth imagery — to help people “read” images like they read the news.  Dan has assembled a team of former White House staffers, Rhodes Scholars, and Y Combinator partners to build applications with satellite imagery to improve environmental outcomes.  Dan previously co-founded and helped build the first version of Global Forest Watch, a platform to detect deforestation from satellite imagery.  He subsequently served as a Senior Policy Advisor to the Chief Technology Officer of NASA and the U.S. Chief Technology Officer at the White House.  Dan is a PhD candidate in environmental economics at the University of California, Berkeley, where he is a Fellow at the Berkeley Institute of Data Science. 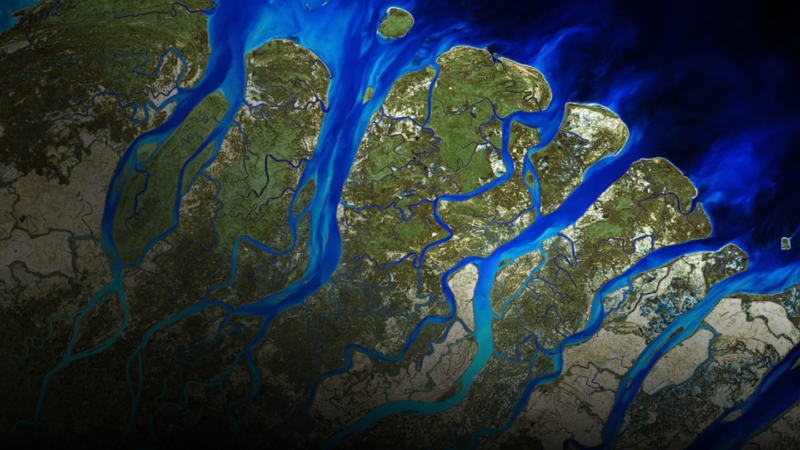 Five of the best California wildfire pictures from space