Janice Min is a media executive, previously serving as the Co-President of the Hollywood Reporter-Billboard Entertainment Group (2010-2017), where she engineered a publishing rebirth hailed as a “stunning transformation” by the New York Times. As editor-in-chief of Us Weekly (2002-2009), she was cited as having transformed modern celebrity culture. She also has served as a consultant to NBCUniversal Cable Entertainment and currently serves as a contributing editor at Time.

An Emmy winner who has also been named Adweek’s Editor of the Year and received AdAge’s Magazine of the Year honors, she is frequently featured as an expert in media and news, and has been profiled by the New York Times, NPR, The Guardian, and by Alec Baldwin for WNYC, who labeled her “The Turnaround Artist.”

She has been honored with her alma mater Columbia Journalism School’s Alumni Award, and was recognized with the University of Missouri’s Honor Medal for distinguished service in journalism. A Matrix Award winner, she additionally has won two National Magazine Awards for General Excellence and been nominated five times.

Min currently sits on the boards of the UCLA Ronald Reagan Medical Center, Paley Center and the American Society of Magazine Editors. She resides in Los Angeles with her husband, a fellow graduate of Columbia College, and their three children. 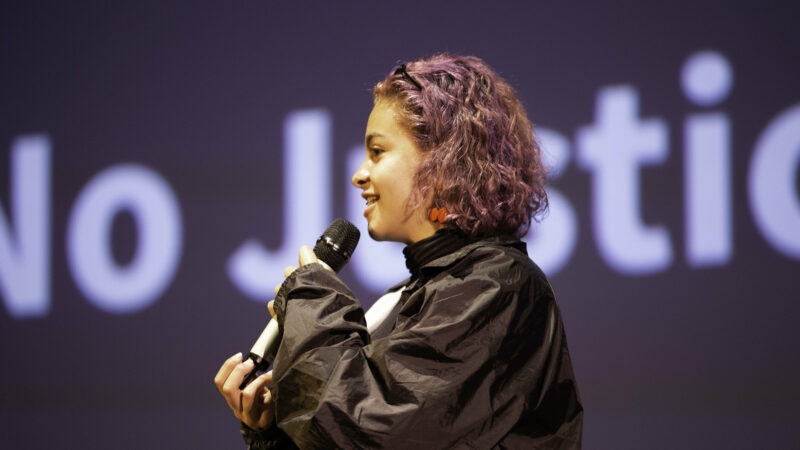