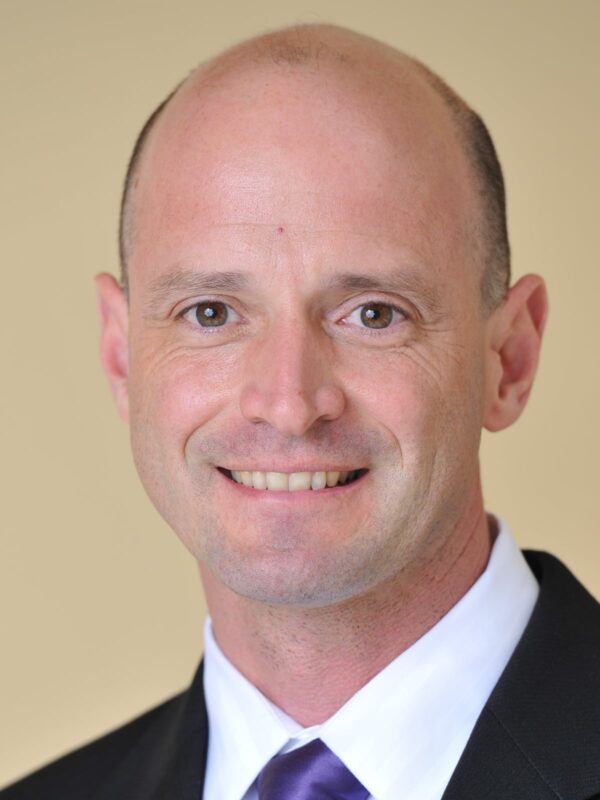 J.R. DeShazo is the Director of the Luskin Center for Innovation at the University of California at Los Angeles. He also is an Associate Professor and Vice Chair of the Department of Public Policy in the Luskin School of Public Affairs at UCLA, where he is an expert in economics, public finance, and organizational governance. He holds a Ph.D. in Urban Planning from Harvard University and a M.Sc. in Economics from Oxford University, where he was a Rhodes Scholar. He was the Director of the Ralph and Goldy Lewis Center for Regional Policy Studies at UCLA for 5 years (2004-2011). He was awarded Professor of the Year, Masters Program in Public Policy, UCLA in 2001, 2005, and 2007. He received the Center for American Politics and Public Policy Fellowship at UCLA in 1999. He was a faculty associate at the Harvard Institute for International Development (1997-2000), where he was the Commencement Marshal at Harvard University in 1997, received the Harvard University Fellowship in 1992-1995, and was a Marshall Scholar Nominee in 1989. Dr. DeShazo has published over 40 articles and has over 800 citations in Google Scholar. JR DeShazo in Popular Science: GM wants its cars to be fully electric by 2035. Here’s what that could mean for auto emissions. In a world where water is scarcity is increasing, companies must proactively plan for how to make their operations water resilient.