Prior to Luskin, Katsura worked for the Ministry of Internal Affairs and Communication, Government of Japan, Tokyo, Japan, for seven years. He started his career as a public offer for reviewing and approving new entrants into telecommunication business in the Telecommunications Policy Division. After that, he promoted overseas expansion of Japanese broadcasting content in the Promotion for Content Distribution Division. He set up a fund which supports localization of Japanese content through dubbing or subtitling and improved the process of licensing copyrights of Japanese content by building a one-stop center to license copyrights. Then, he managed local public finance coordination in the Local Public Finance Bureau. He also did the job of approving new business such as dealing with new insurance products of Japan Post Insurance, a privatized government-regulated company. 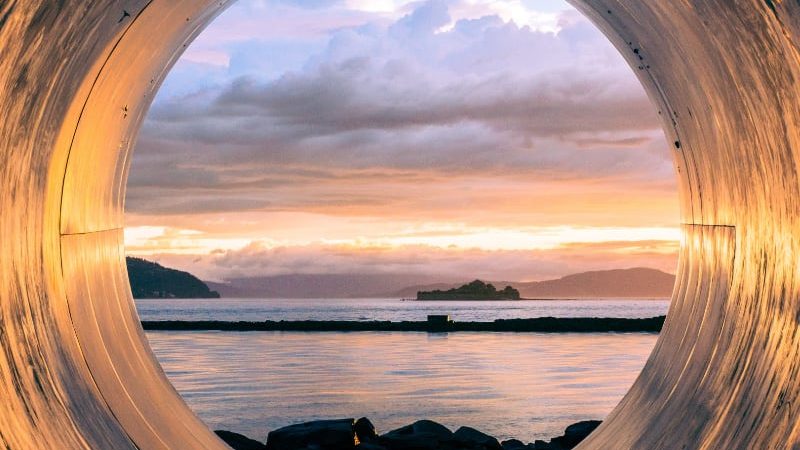 Islands are challenged by managing solid and human waste. In many islands untreated human sewage is dumped directly into the ocean – with implications for human health, coral reefs, fisheries,…