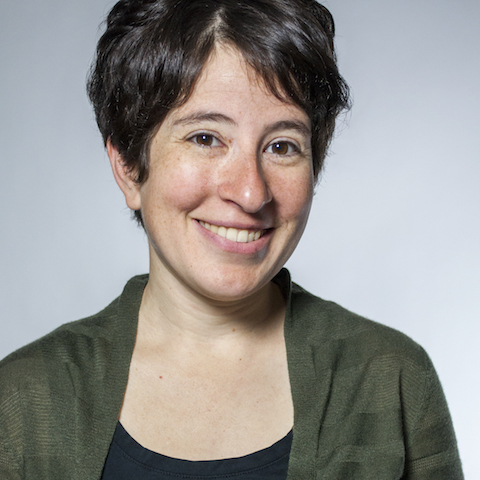 As an atmospheric scientist, Naomi studies the global patterns of variability and change in temperature, precipitation, and the transport of moisture. She then focuses on the regional climate implications of these patterns on local extremes in precipitation, which affects both water resources and hazards.

Naomi uses computer simulations and observational datasets to help constrain the range of possibility for impacts of climate change at the regional scale. Her doctoral work used a multi-scale global atmospheric simulation to connect large-scale moisture transport with year-to-year variability in snowpack in the western United States. Another component quantified the relative contribution of natural variability, emissions scenario, and model spread to the range of possibility in various regions in western North America, with a focus on how estimates of variability can depend on the ensemble of climate simulations employed.

Naomi has also studied changes to heavy precipitation globally,  leveraging large ensembles of GCM simulations to identify regions of greater correspondence between models and historical observations. She is also contributing to a project downscaling CMIP6 GCMs, and developing stress tests for stakeholders based on future scenarios of extreme conditions. Other work focuses on large-scale patterns that may predict how atmospheric rivers will impact the west coast.

Naomi completed her doctorate in Atmospheric Sciences at the University of Washington in 2017, and also holds a M.S. in Geological Sciences from Arizona State University and a B.A. in Physics from Wesleyan University In Fall 2018, the UCLA IoES Center for Climate Science kicked off a new five-year project aimed at improving the sustainability of water management operations and planning in Los Angeles County. Our researchers will work closely with key water agencies to ensure that water resources managers take cutting-edge climate science into account. The Future of Extreme Precipitation in California

Our researchers are investigating the effects of climate change on heavy precipitation events in the state. Specifically, we're focusing on atmospheric rivers, moisture-laden filaments of air that move across oceans and produce heavy precipitation when they make landfall. Understanding how atmospheric rivers are affected in a changing climate is key to smart water planning in the future.