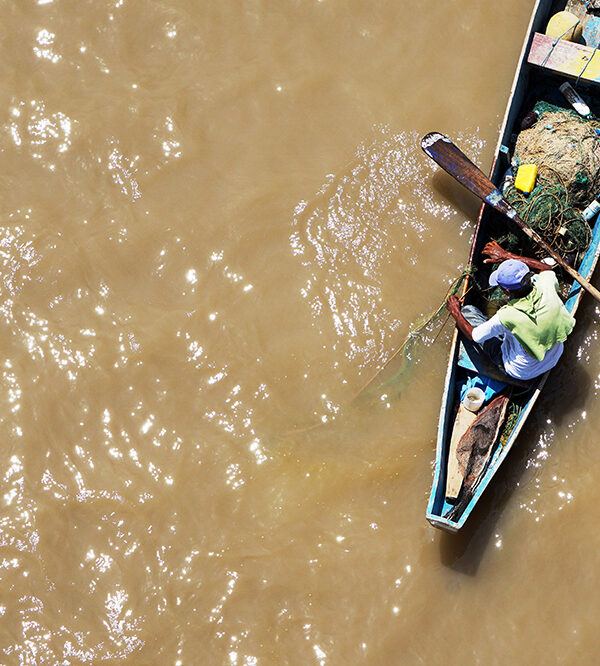 Sahithi Pingali is the founder of WaterInsights, an innovative crowdsourcing platform which generates water monitoring data at a scale and frequency never seen before and gathers it in a web-based Water Health Map of the World. By making data centralized, accessible, and interactive, WaterInsights aims to improve pollution remediation across the globe. Sahithi has worked in environmental research and activism, specifically around water pollution, since the age of 15. She has collaborated with interdisciplinary stakeholders ranging from scientists to social workers, businessmen, and politicians. Having grown up in Bangalore, India surrounded by water crisis, she is incredibly passionate about this issue. She has won several international awards for her work, including a Minor Planet named after her (for winning a Grand Award at Intel ISEF in Los Angeles, USA); a Gold Medal at the International Sustainable World Environment-Engineering-Energy Project (ISWEEEP) Olympiad in Houston, USA; the USAID Global Development Innovation Award; the Arizona State University Walton Sustainability Solutions Award; and Saudi Arabia’s King Abdul Aziz Award for Outstanding Performance in Water Technology. She was also featured as a lead cast member in the environmental documentary film “Inventing Tomorrow.” Sahithi is currently a sophomore at Stanford University.