The Center for Clean Air investigates the source, the transport and transformation, and environmental and society impacts of local, urban, regional, and global air pollution.

Members of the center investigate formation mechanisms and dynamics, human exposure and health effects, and address real-world policy driven questions of how to most effectively move toward clean air in our cities. We focus on Los Angeles, but strive to produce results that can be applied at locations around the world.

Around the world, major cities differ with respect to their recent trends in ambient air pollution. While Los Angeles has had extremely high levels of air pollution in the past, it has experienced significant progress over the last thirty years.

In other cities such as Beijing, air pollution levels remain extremely high. Exposure to high levels of air pollution increases sickness rates and can also raise mortality risk. The damage caused by pollution exposure varies by demographic group. Children, the elderly and those with pre-existing conditions are most susceptible to the effects of air pollution. 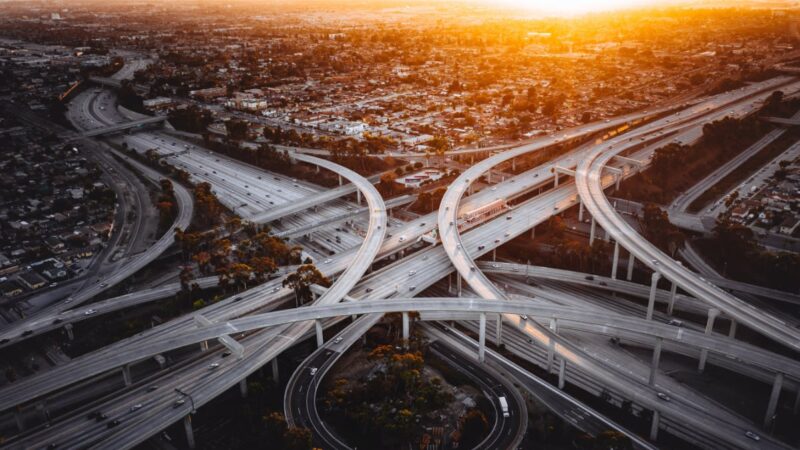 Suzanne Paulson in Newsweek: Air Pollution From California Wildfires in Some Regions 'Unprecedented'