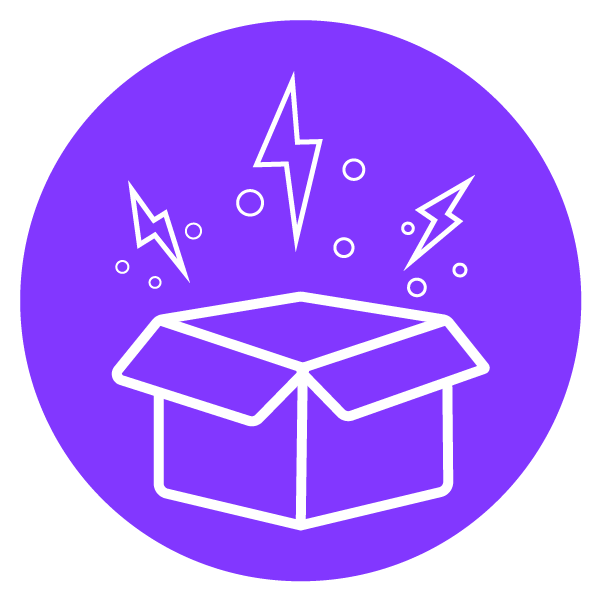 Inspired by the environment, let your creativity run wild!

A film by Caleb Bhechsonggram. This film won for its creative visuals that delivered an important message in a very unique way.

Your imagination can inspire others. Avant-garde, music videos, horror films,  and more are welcomed.  Flex your creativity and share your environmental film!

Think about your favorite films and what makes them unique. What’s the tone like? How’s the dialogue? How does the camera move during shots? Do they use lighting to convey happiness or drama?

Out of the Box Winner: “The Climate of the People"

A film by Caleb Bhechsonggram. This film won for its creative visuals that delivered an important message in a very unique way.

A film by Cindy Nguyen and Naomi Tran. This music video moo-ves you to consider your meat consumption.🐄

Out of the Box Finalist: "Save or Die"

A film by Minsuh Kwak, Seunghyeok Yoo, Yewon Kim, and Youngmin Choi. This short thriller's characters have dire consequences for not saving water.

A cinematic film of a woman walks through time towards a dark future. Each era she walks through features different polluters.
Film by Riley Swift (Claremont High School)

In this horror movie trailer, climate change personified hunts a person that is trying to ignore the obvious signs of its presence.
Film by Toni Ensley (Environmental Charter High School)