My research is primarily focused on reducing uncertainty in model-based projections of future climate change. Climate projections from global climate models exhibit a persistent spread, due to uncertainty in key physical processes. A useful strategy to reduce this spread is the so-called “emergent constraint” approach, where emergent relationships between parameters describing aspects of current and future climate are identified across a collection of global climate models. Observations are then used in conjunction with the model-derived emergent relationship to narrow uncertainty in future climate.

Much of my recent efforts have concerned surface albedo feedbacks as they relate to the Earth’s rapidly changing cryosphere (snow and ice) (Thackeray et al., 2018). These are positive feedback cycles whereby the loss of snow and ice due to recent warming, reduces the albedo (reflectivity) of the Earth’s surface, resulting in greater absorption of solar radiation at the surface, thus enhancing warming and further driving snow/ice melt. I am also interested in better understanding how extreme precipitation will change in a warming world. This research explores the characteristics of a changing hydrologic cycle and the possibility for constraining precipitation extremes.

I joined the Center for Climate Science in September 2017 after obtaining a M.Sc. and a Ph.D. from the University of Waterloo under the supervision of Dr. Chris Fletcher. My graduate research was conducted in close collaboration with Environment and Climate Change Canada and the Canadian Snow and Sea Ice Evolution (CanSISE) Network. This research primarily explored snow albedo feedback in models and satellite-derived observations (Thackeray et al., 2014; Thackeray et al., 2015; Thackeray and Fletcher, 2016), and the sources of uncertainty in future projections of snow cover (Thackeray et al., 2016).

In my current role as Climate Science Lead, I help to oversee the Center’s scientific strategy and the execution of our research.

Chad Thackeray and Alex Hall in University of California News: Arctic Ocean could be ice-free for part of the year as soon as 2044 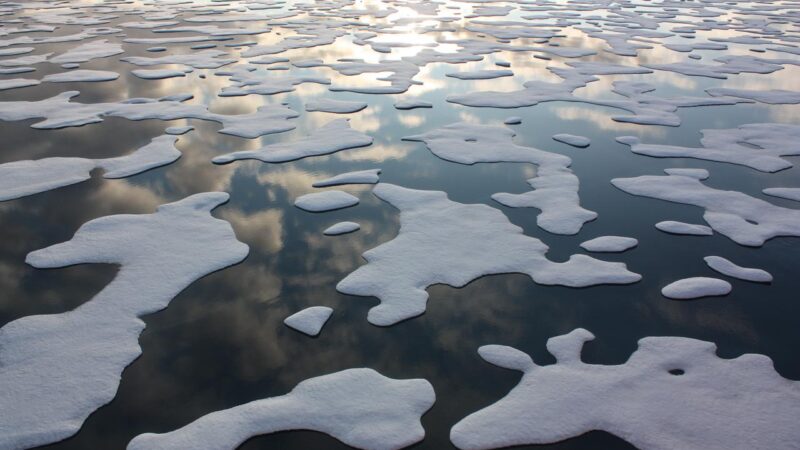 The Future of Extreme Precipitation in California

Our researchers are investigating the effects of climate change on heavy precipitation events in the state. Specifically, we're focusing on atmospheric rivers, moisture-laden filaments of air that move across oceans and produce heavy precipitation when they make landfall. Understanding how atmospheric rivers are affected in a changing climate is key to smart water planning in the future.

On the Connection Between Global Hydrologic Sensitivity and Regional Wet Extremes

Why Do Models Produce Spread in Snow Albedo Feedback?