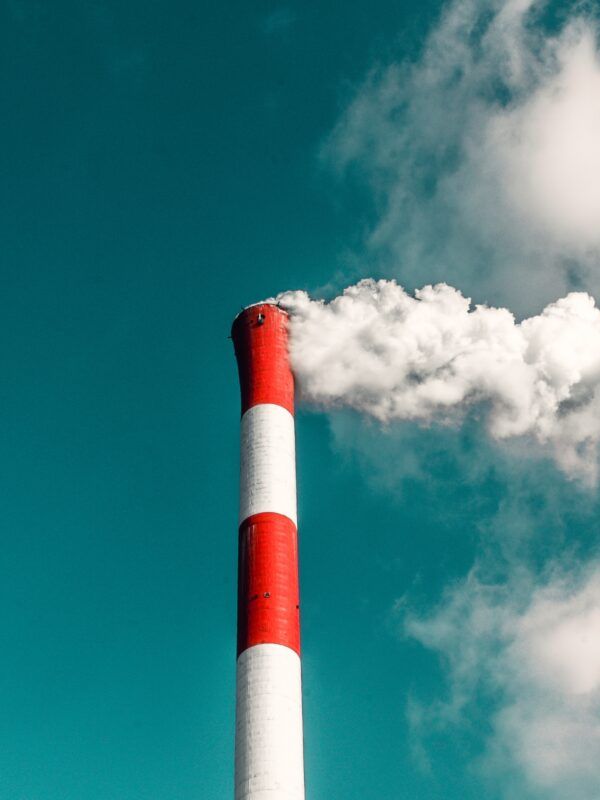 Dr. Christa Hasenkopf is the Chief Executive Officer and co‐founder of OpenAQ. Dr. Hasenkopf is an atmospheric scientist who fell in love with open data as a mechanism for change in 2011, after observing the impact of a lone monitor on the U.S. Embassy rooftop in Beijing, China and launching her own open air quality data effort with colleagues in Ulaanbaatar, Mongolia. Dr. Hasenkopf is also an adjunct associate professor in the School of Foreign Service at Georgetown University and an adjunct at Johns Hopkins University, where she teaches undergraduate and masters courses on international air quality policy and open data. Prior to starting OpenAQ, Hasenkopf was the first Chief Air Pollution Advisor to the Medical Director at U.S. Dept. of State. Previously, Hasenkopf was an American Institute of Physics Science Policy Fellow at the U.S. Agency for International Development.  Hasenkopf received a PhD in Atmospheric & Oceanic Sciences from the University of Colorado. She is a former Fulbright Fellow, Echoing Green Fellow, U.S. National Science Foundation International Research Fellow, and Teach for America corps member.