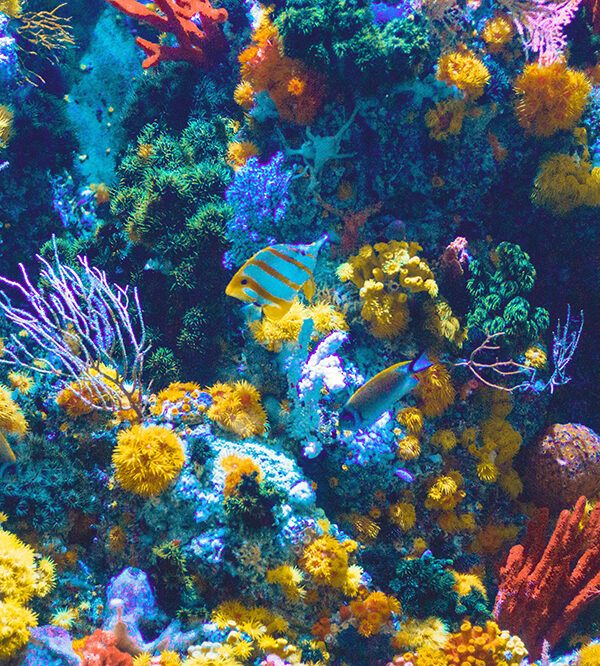 Marine biologist Dr. Emma Kennedy’s vision is to combine her knowledge, experience and networks as a respected coral reef expert with a passion for storytelling and underwater photography to enable communities, industry and governments world-wide to connect with coral reefs around common and achievable goals for action on climate change. Her award winning science (featured in the Guardian, National Geographic, and BBC) aims to equip people, groups, governments and industries with the tools needed to better protect coral reefs. She has worked on several high-profile projects, including the 50 reefs initiative, where she helped develop a global strategic response the imminent collapse of reef systems, and is now working on the Allen Coral Atlas, the first global coral reef map and a revolutionary step for reef conservation: improving our ability to map, monitor and manage reefs.

Emma grew up in the UK where she learned to dive in a gravel pit outside of London; she later completed a PhD predicting the collapse of Caribbean reefs by 2040. She has led >30 diving expeditions, including to document bleaching damage in the northern Great Barrier Reef. Surveying kilometres of dead reef had a profound effect on her whole team: recognizing that the climate emergency is not solvable by science alone, Emma now splits her time between research and ocean advocacy. She is committed to using every tool in her arsenal to engage the public decision-makers and empower communities to more effectively protect the spectacular reef animals she deeply loves.