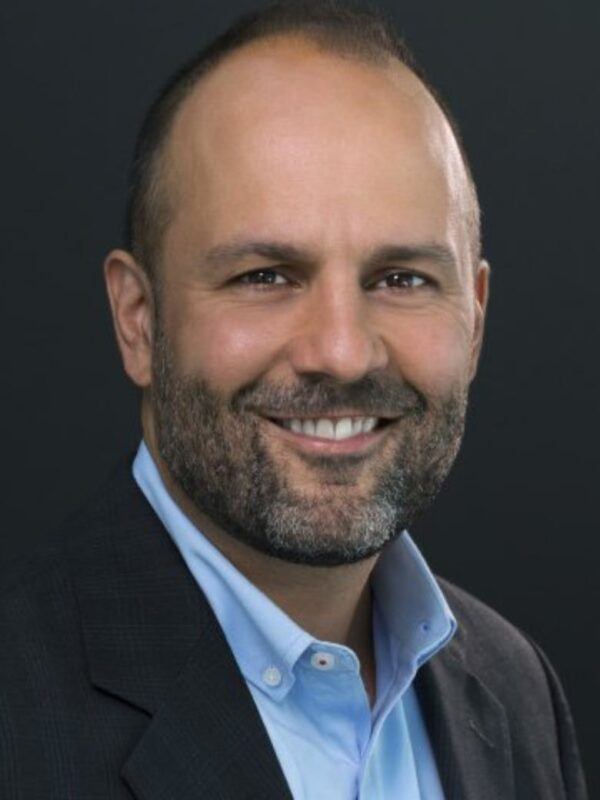 Ted is a social change, strategy and communications professional with nearly 20 years of experience designing and managing political, advocacy and social marketing campaigns. As engagement and impact director at Vulcan Productions, he oversees the company’s partnerships, outreach and issue campaigns, working with film producers, creative agencies, policy experts and leading advocates across numerous social issues. With deep experiences in climate change, conservation, public health and human rights, Ted is an expert on deploying film, television and other media properties for social change. He speaks frequently before academic and film festival audiences, and has acted as an advisor at the Sundance Institute’s Producers Lab and other industry events.

Prior to moving to Los Angeles, Ted spent eight years in Washington working in public relations and public affairs, where he served clients ranging from non-profit organizations and filmmakers to Fortune 500 companies and foreign and local governments. He’s also worked on numerous political campaigns, both for national candidates and major political organizations. Ted has a Master of Public Diplomacy from the University of Southern California and an undergraduate degree from Syracuse University. He is a talented writer and speaker, and a seasoned strategist using deep research to drive multiplatform campaigns.