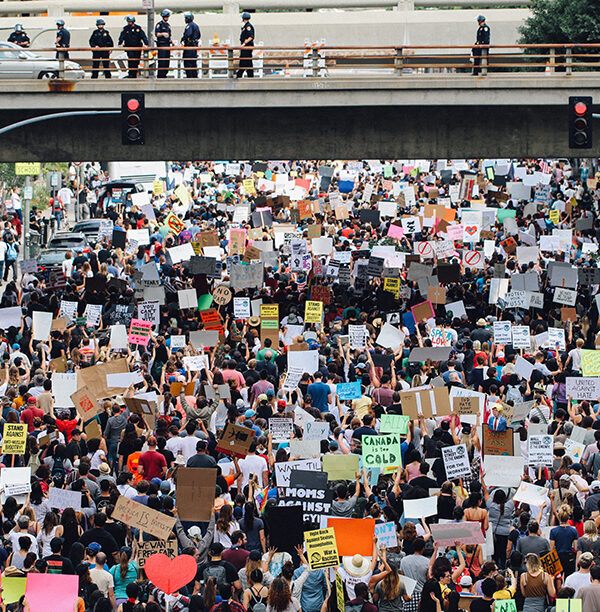 May Boeve, 35, is the Executive Director of 350.org, a landmark grassroots campaign to engage and mobilize communities around the world in political action aimed at holding governments, corporations, and institutions accountable for addressing climate change. Boeve and several college friends co-founded 350.org in 2008 with author and climate activist Bill McKibben. In the spirit of that collaboration, 350.org has continued to foster partnerships across communities and sectors to accomplish the scale of change required to tackle the climate crisis.

Boeve has been at the forefront of the climate movement since 2007 when, as a student at Middlebury College, she helped organize a student-led proposal to make the Middlebury campus carbon-neutral by 2016. In December 2016, the college announced it had reached carbon-neutrality.

With her 350.org co-founders she is author of Fight Global Warming Now. She is recipient of the John F. Kennedy Junior New Frontier Award, and was profiled by the Guardian and Time Magazine as a Next Generation Leader.

She lives in the San Francisco Bay Area.

The worldwide movement for climate justice is having a moment. And just in time.