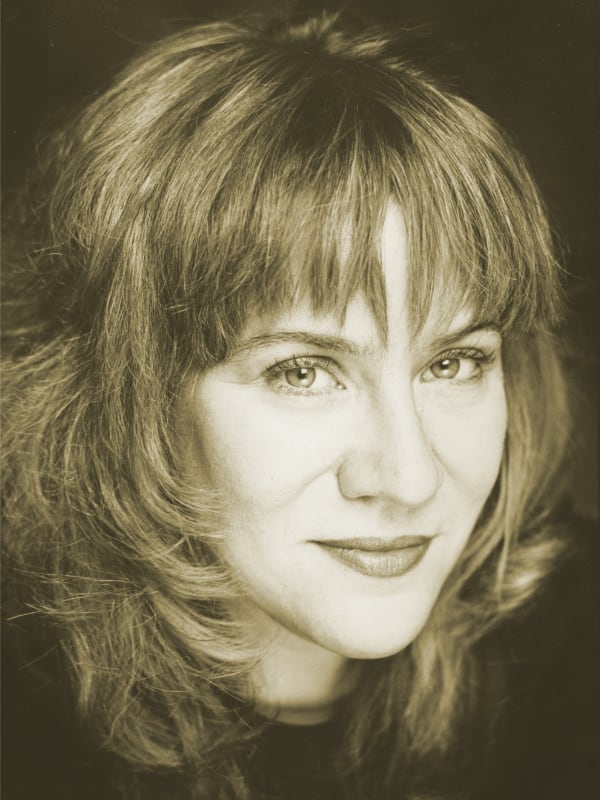 Professor Hecht is a specialist on tropical development in Latin America, especially the Amazon Basin and Central America. Her research focuses on the political economies of development ranging from corporate frontiers of cattle and export commodity agriculture (like soy, oil palm) to populist land occupation. She also studies their comparative environmental and social impacts. She also explores alternatives to destructive development, and analyzes the forms of conservation in inhabited landscapes whether through indigenous technologies, non timber extractive products, niche markets as well as new tenurial forms (such as extractive reserves), social movements and globalization, including the role of remittances and migratory networks in reshaping rural land uses. The impacts of emerging green markets and greenhouse gas offsets for smaller scale farmers also form part of her research concerns.

As one of the founders of the analytic approach known as Political Ecology, Dr Hecht has been engaged in understanding the theoretical and institutional dynamics that underpin deforestation and its alternatives. To this end she has integrated macropolitics into an understanding of local outcomes, but also explores the contributions that local processes can make to understanding and developing solutions to large scale problems. Her research employs a range of methodologies ranging from soil science, ethnography, agroecology, economics history and remote sensing, and has made important contributions many arenas. For example, her studies of Kayapo Indian soil management provided the technical framework for understanding the formation of anthropogenic soils—the Amazon Dark Earths—that, like terracing and irrigation in other ecosystems, provided the basis for increasing production to support large, complex civilizations. This research, along with studies by archeologists, other geographers and ethnographers has helped recast Amazonian history, and the techniques she described are now being adapted for modern farmers. Her research on tropical frontiers and deforestation helped recast explanations away from simple Malthusian stories into more complex narratives about the role of subsidies, tenurial structure, technologies and political regimes in understanding rapid forest conversions. Currently her work places the dynamics of globalization at the heart of understanding the dynamics of soybean frontiers and more startling, the complex dynamics of forest resurgence now found throughout the tropical world. She is currently completing a book on Globalization and Amazonia.

Dr. Hecht also writes environmental and social history of the tropics, and about large scale concepts, such as Tropicality, through which we understand and represent them. She recently completed a study published by the University of Chicago Press on the Brazilian writer and Amazon explorer, Euclides da Cunha, and the imperial ambitions pertaining to the Amazon Scramble, when European powers and hemispheric aspirants (and Brazil itself) clashed in the remote regions as well as adjudication courts over the immense rubber wealth during the first modern globalization impulse in Amazonia.

Dr. Hecht’s work has been influential in development as well as academic circles. She has worked for many international multilateral agencies, US granting agencies (NSF, NASA), as well as a range of non government organizations, as well as the governments of Brazil, Bolivia and El Salvador. She has received numerous prestigious grants including research funding from the MacArthur Foundation, Pew Charitable Trusts, the Ford Foundation among many, many others. She is also a member of the Institute of Advanced Studies at Princeton.

Dr. Hecht is the recipient of the David Livingstone Medal from the American Geographical Society, and the Carl O. Sauer Award. Her books have won numerous prizes, most recently her book, Scramble for the Amazon and the “Lost Paradise” of Euclides da Cunha won the “Best Book in Environmental History” from the American Historical Association.