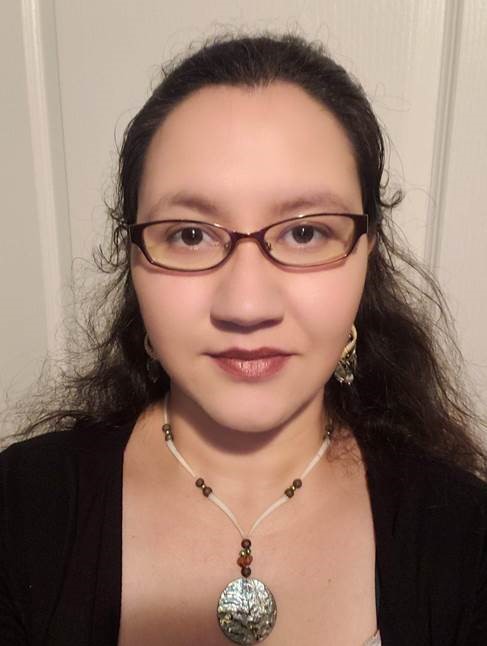 Director of the Wildlife Department of the Yurok Tribe

Tiana Williams-Claussen is a member of the Yurok Tribe and comes from the village of Wehl-kwew’ on the Yurok Reservation. She received her BA in biochemical sciences from Harvard University, returned to serve her tribe, and is currently pursuing a master of sciences degree in natural resources from California Polytechnic State University, Humboldt, focusing on refining geospatial modeling for predicted California condor landscape use in the Pacific Northwest. Instrumental to formation of the Yurok Tribe Wildlife Department, she currently serves as department director. Her native upbringing and formal education allow her to bridge the gap between traditional understandings of the world, and those rooted in Western science, supporting a cohesive, well-informed approach to holistic ecosystem management.

She has been integral to the successful reintroduction of prey-go-neesh, California condor, to Yurok Ancestral Territory after a 130-year absence, contributing to the healing of a deep wound carried by the regional ecosystem and Yurok people, and contributing to cultural restoration. She has contributed significantly to development of innovative land management and restoration approaches which benefit not only Yurok lands, but also surrounding lands within the Klamath River Basin. The Klamath River Basin is deeply important to biodiversity and ecosystem health in California and Oregon, encompassing the last bastions of old-growth coastal redwood forest and the second most significant anadromous fish bearing river in California; and supporting several threatened and endangered species of grave conservation concern, including the California condor, Humboldt marten, marbled murrelet and northern spotted owl. These innovations were developed in collaboration with the Yurok Tribe Natural Resources Division and surrounding federal, state and private land managers, and include codifying sustainable forest management practices; restoration of critical prairie, wetland, and oak woodland landscapes; wildlife protection ordinances; invasive species removal; climate change and catastrophic fire mitigation and reincorporation of use of traditional fire; and strategies for re-integrating regional youth into their role as land stewards.

Finally, she is dedicated to reinvesting Yurok Traditional Ecological Knowledge into all aspects of her work, particular as gifted to her by Tribal elders. They have taught her that both system function and dysfunction are a result of the health of our relationships with our human and ecological community. It is clear that the biodiversity crisis is a human crisis and only through reestablishing humanity’s understanding of its own capacity and obligation to the natural world will we be able address it.