California is the nation’s largest agricultural producer, providing more than 400 different farm products and producing nearly half of the country’s fruits, nuts and vegetables. It also takes 40 percent of all of California’s available surface water to do so. Given pressure from climate change, drought and increasing population, a sustainable water supply management system is integral for agriculture to thrive and to ensure a safe, reliable supply of water for the state.

In California’s Central Valley, the state’s agricultural core and one of the most productive agricultural regions in the world, much of the existing water distribution system is outdated. One problem with the existing surface water distribution system is the incompatibility between current delivery methods and modernized, efficient on-farm irrigation methods. Modern practices such as drip or micro-sprinkler irrigation, for example, are incompatible with the existing system of open, often unlined, gravity-fed canals, which promote the use of flood irrigation, a far less efficient process that is vulnerable to evaporation and percolation into dirt channels. There is potential for more efficient water systems and more flexible schedules for delivery of water when it’s needed, but these would potentially require large-scale implementation of new water infrastructure.

Our research team partnered with the Natural Resources Defense Council (NRDC) to assess the current state of irrigation systems in the Central Valley and the potential to change the future of irrigation management in California. Our focus will be on the costs and impacts of replacing unlined water delivery canals with pressurized systems that allow more efficient use of water for agricultural irrigation.

Client: Natural Resources Defense Council
NRDC combines the power of more than three million members and online activists with the expertise of some 500 scientists, lawyers and policy advocates across the globe to ensure the rights of all people to the air, the water, and the wild. 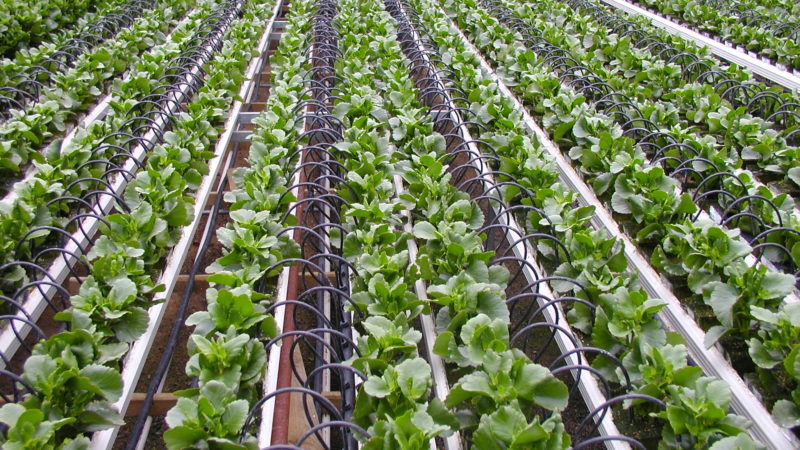