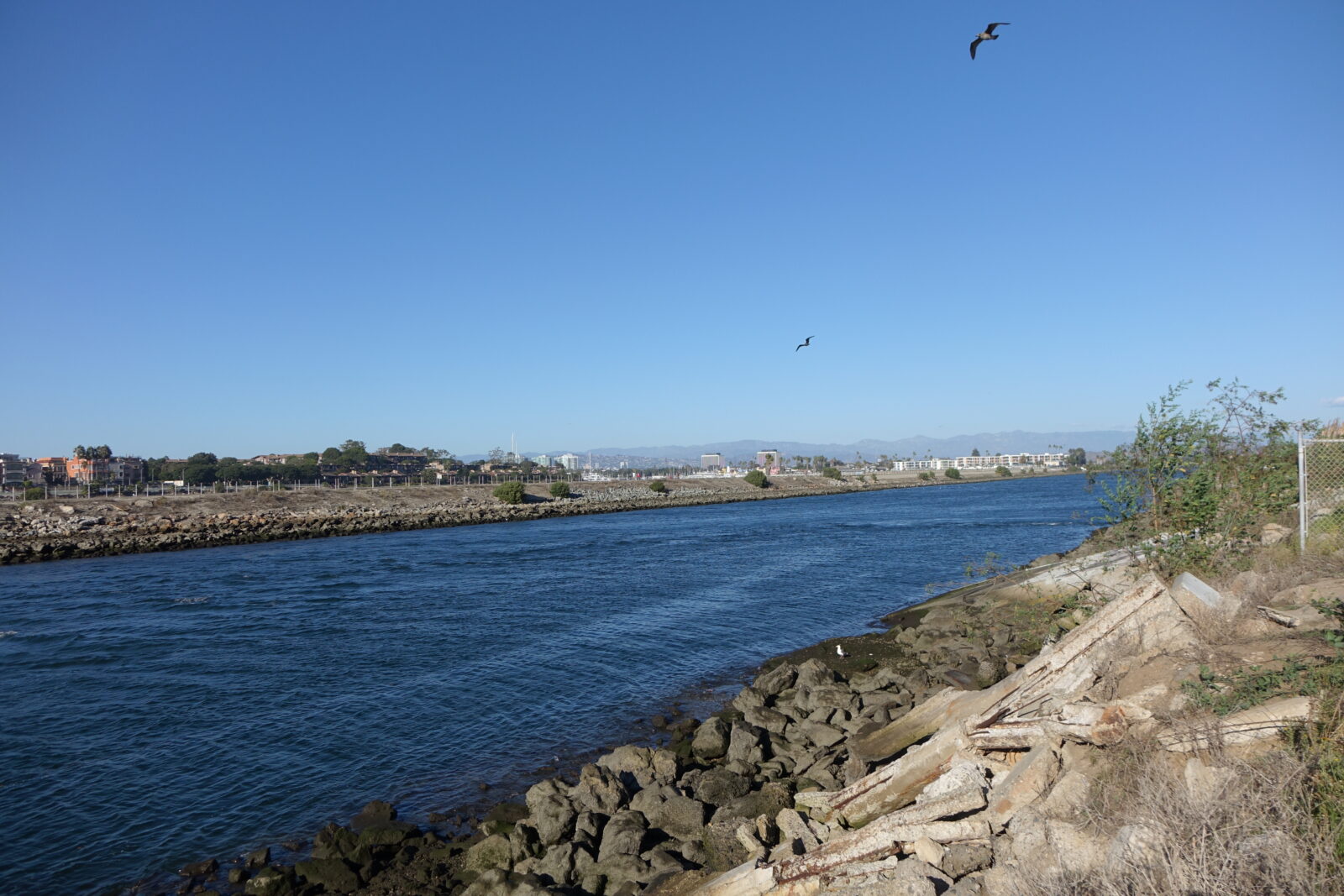 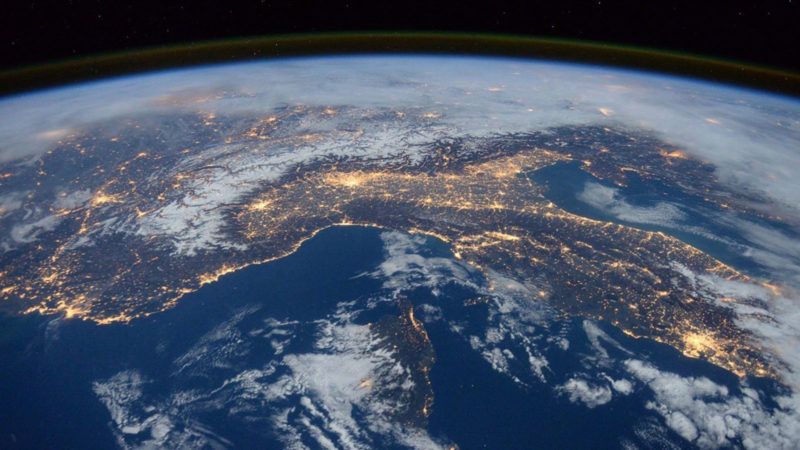 Recently UCLA became a member of the Los Angeles Region Imagery Acquisition Consortium (LARIAC) Program, which provides access to high-resolution aerial imagery of LA County. Access to LARIAC imagery is an invaluable resource to those conducting research at UCLA, particularly research on Los Angeles County. On May 22, 2018, the LA County Geographic Information Office will...

In an era where cities are actively developing urban sustainability goals, too often, the right kinds of “Big Data” are not adequately gathered to guide new programs and policies. Dr. Stephanie Pincetl, Director of the California Center for Sustainable Communities at UCLA, is using Big Data to better understand building energy use and water management in Los Angeles County to... Please join our expert panel as we explore the ways democratic politics, law and ethics can serve our collective well-being and public health in a world where climate change and corrosive politics affect our daily lives and visions of our future. Directions and Parking Speakers:   Dale Jamieson NYU College of Arts and Science Emma...

The conference will bring together State officials who are responsible for administering local grant programs for disadvantaged communities. Is conservation "worth it" in a post-drought environment? The City and The River

The series expands the conversation around urban issues critical to Los Angeles and familiar to designers and thinkers from all over the world.

The City and The River series is the theme of the 2016-17 joint school debate series that began last year with Drought and Beauty. Each event includes two lectures from prominent landscape architects and allied professionals (one based in L.A., one from elsewhere) followed by a moderated debate on a theme that will change annually. The... 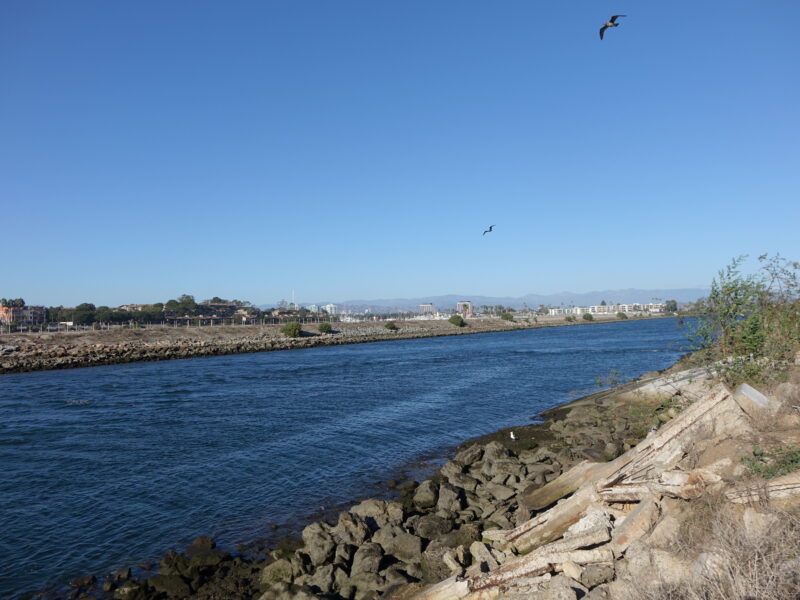 Stephanie Pincetl has been awarded a 2020 Fulbright Distinguished Chair in geography at the University of Manchester, UK and will begin her appointment in January. Pincetl is professor-in-residence at UCLA Institute of the Environment and Sustainability and founding director of the California Center for Sustainable Communities at UCLA. Her research primarily focuses on making urban... 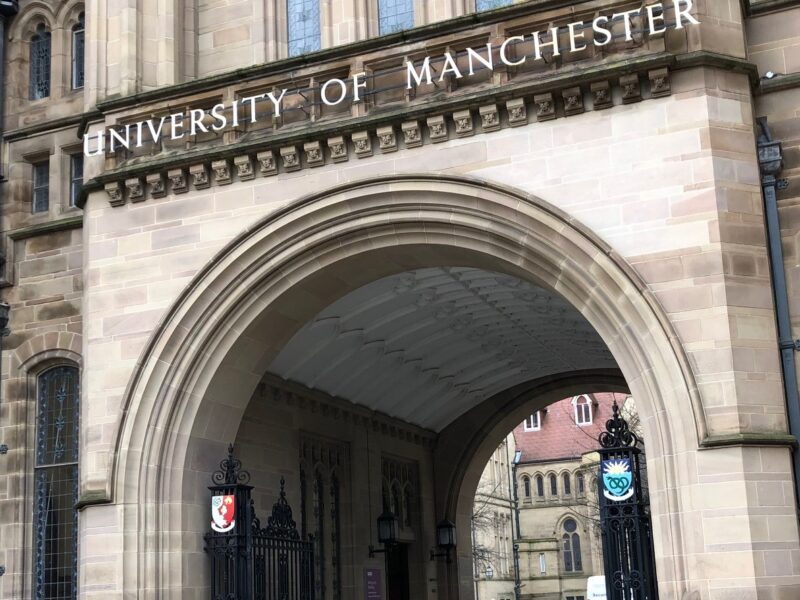 Felicia Federico Study Featured in Cronkite News Arizona PBS: California Schools Must Eliminate Lead in Water, But What About Nearby Homes?

California authorities are addressing the problem of lead in drinking water at public schools through a statewide program to test pipes and upgrade plumbing, but experts warn the threat goes well beyond schools – and nearby homes and businesses may unknowingly be affected. “The same water systems tainted by lead that feed into these schools... “Roads, water, power and other kinds of infrastructure aren’t a visible cost because it’s embedded in the cost of (subsidized) housing by the larger community of taxpayers,” Dr. Stephanie Pincetl said. “And then there’s the possibility of exacerbating the possibility of (human ignited) fires – we need to grow up and be responsible for being... 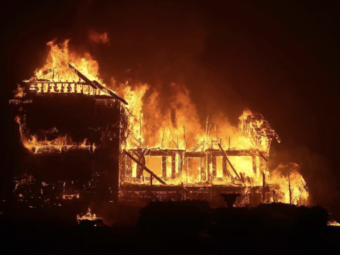 Toward a Theory of Urban Trees as Living Infrastructure Trees are now ubiquitous components of urban landscapes in the United States. Increasingly urban trees are called upon as a form of living (i.e., green) infrastructure that is used to meet a variety of municipal goals to provide ecosystem services and combat the effects of climate... 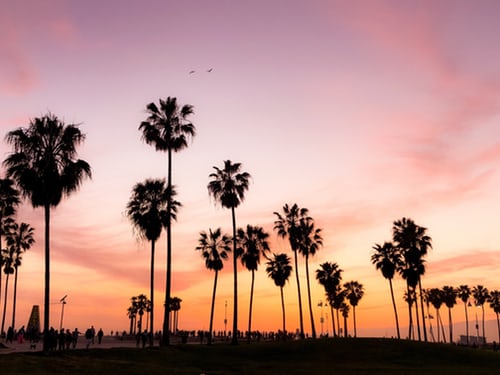 Limited urban space has forced rising neighborhoods to sprawl away from major cities.  But, building more affordable housing might be anything but affordable in the long run.  Stephanie Pincetl, professor-in-residence at the UCLA Institute of the Environment and Sustainability, says new housing developments built away from the urban core aren’t just costly – they can... 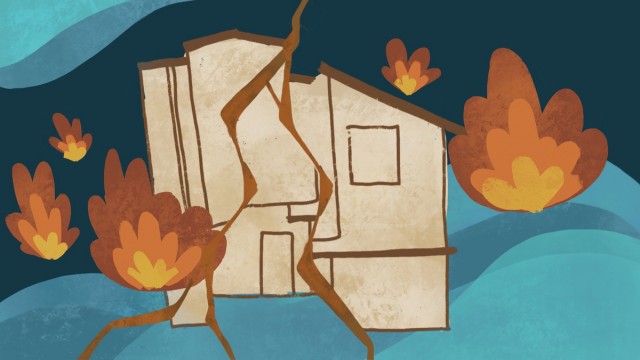 “PG&E right now is very gun-shy of taking any risks” and doesn’t “want to be liable if something goes wrong,” Stephanie Pincetl, a professor at UCLA’s Institute of the Environment and Sustainability and director of the California Center for Sustainable Communities, told ABC News earlier this month. “They’re trying to manage their risk.” Stephanie Pincetl in KCET: 10 Mold-Breaking Ideas on the Concept of Justice

Stephanie Pincetl, founding director of UCLA’s California Center for Sustainable communities, focuses on social and environmental justice and finding equitable ways to reduce human impact on the planet. She pointed out that as we develop new technologies, we need new kinds of elements, and said, “Those elements are found in places like the Congo, like... Stephanie Pincetl in ABC News: How the California power outages reduce wildfire risk: What you need to know

“PG&E right now is very gun-shy of taking any risks”and doesn’t “want to be liable if something goes wrong,” said Stephanie Pincetl, a professor at UCLA’s Institute of the Environment and Sustainability and director of the California Center for Sustainable Communities. “They’re trying to manage their risk, and if I was in their shoes I...

Stephanie Pincetl in KMBZ: How the California power outages reduce wildfire risk: What you need to know

“PG&E right now is very gun-shy of taking any risks” and doesn’t “want to be liable if something goes wrong,” said Stephanie Pincetl, a professor at UCLA’s Institute of the Environment and Sustainability and director of the California Center for Sustainable Communities. “They’re trying to manage their risk, and if I was in their shoes... Stephanie Pincetl in the Daily Bruin: UCLA’s carbon neutral goals would be nice – if it could actually commit to them

Katz has said earlier in the year that if UCLA cannot transition to renewable energy, it will pursue the purchase of carbon offsets, which allow buyers to offset their emissions by investing in efforts that will take carbon out of the atmosphere. However, Stephanie Pincetl, professor-in-residence at the UCLA Institute of the Environment and Sustainability,...

The UCLA School of the Arts and Architecture will kick off the second edition of “10 Questions” on Oct. 1. Building on the success of its inaugural presentation in 2018, this hybrid undergraduate course and public event series engages leading scholars, artists, scientists, activists, philosophers, executives and more for an energetic exchange of ideas addressing...