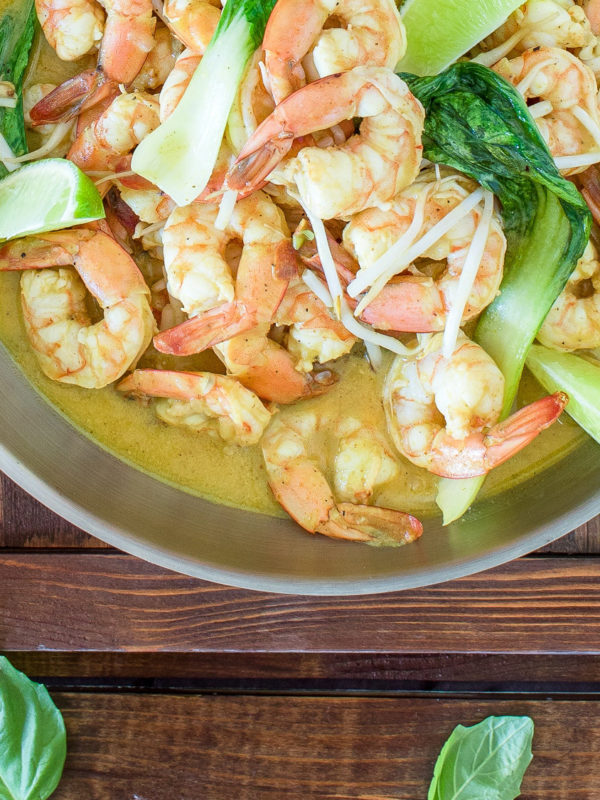 Alexia Akbay is CEO/co-founder of Symbrosia, an aquaponics startup focused on production of sustainable protein. The company is prototyping a system based on red macroalgae and white Pacific shrimp — which have a symbiotic relationship in nature — to produce sustainable seafood as a protein source. Additionally, replacing the diet of cows with the seaweed they are growing (2% replacement) has been shown to reduce methane emissions up to 99%. By providing a pathway to methane-neutral beef with local and responsibly raised shrimp as a byproduct, Symbrosia hopes to inspire others to imagine solutions to the inherently environmentally degrading properties within food systems for a healthier future.  The company was recently awarded Yale’s Sabin Sustainable Venture Prize. Alexia also works with the Environmental Justice Clinic at Yale Law School, partakes in personal research on the endocrine disrupting profile of repurposed materials, and is a founding member of the Yale Blockchain Initiative, as she is a proponent of the technology for creating responsible supply chains. She is a candidate for a master’s degree from the Yale School of Public Health, and holds a bachelor’s degree of science in chemistry and global public health from New York University.