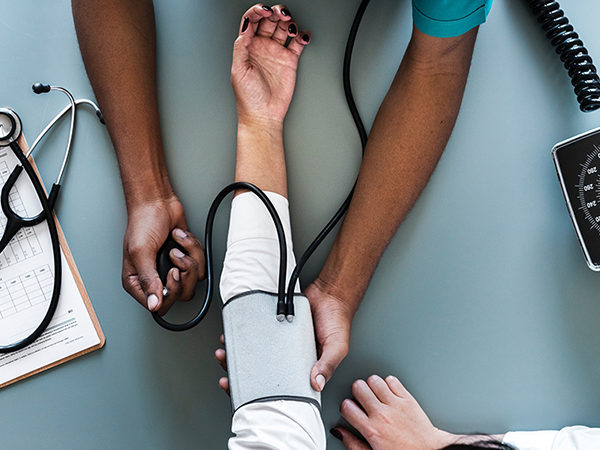 Brian Gitta invented Matibabu, a medically non-invasive device that detects malaria in two minutes. As CEO of thinkIT Limited, Brian aims to use this and other science-based innovations to help people adapt to survive climate change — which has been found to be a major driver of malaria in Africa by recent, peer-reviewed research from the Massachusetts Institute of Technology (MIT). The next step for spreading the Matibabu technology, which has the capacity to save hundreds of thousands or even millions of lives, is to get it approval for use in various countries. In addition to Brian’s work at thinkIT, he is a teaching fellow at Young Disaster Resilience Leadership, a program that helps young people address conflict and disaster challenges in schools, communities, and at home. He previously served as a software developer at United Nations Population Fund and worked in business management at Merck Group. Brian holds a bachelor’s degree from Makerere University and was awarded a United Nations Empowerment Award.