Lawrence Bender, producer and political activist, has a career that spans over two decades of producing highly successful films with worldwide box office cum of over a billion dollars. His films to date, including such hits as Inglorious Bastards, Pulp Fiction and Good Will Hunting, have been honored with 36 Academy Award nominations, including three for Best Picture, and have won 8. His film An Inconvenient Truth, which raised unprecedented awareness about climate change, won the Academy Award for Best Documentary Feature. Other films include, Mel Gibson’s Hacksaw Ridge (2016), Martin Scorsese’s Silence (2016), Innocent Voices (2004), The Mexican (2001), Anna and the King (1999), From Dusk Till Dawn (1996), and Quentin Tarantino’s Reservoir Dogs (1992), Jackie Brown (1997), Kill Bill: Vol. 1 and Vol. 2 (2004). Lawrence has also produced, Safe; Havana Nights: Dirty Dancing 2; Knockaround Guys; A Price Above Rubies; White Man’s Burden; Killing Zoe; and Fresh.

His documentary, Countdown To Zero, featuring Tony Blair, Presidents, Musharef, Gorbachev, De Klerk and Carter among others, details the urgent risk posed by proliferation, terrorism, and accidental use of nuclear weapons. Countdown To Zero was an official selection out of competition at the Cannes film festival. It screened at the United Nation hosted by Secretary General Ban Ki-moon and Michael Douglass. It also screened at CIA headquarters to over 500 operatives and the key directors. Mr. Bender traveled with the movie around the world to screen it in places like Kazakhstan and India as well as many high level screenings in Washington DC.

Bender is also a passionate social and political activist and supports many causes. He is a founding member of Global Zero, an organization of leaders around the world aimed at the complete elimination of Nuclear Weapons. He is a member of Council on Foreign Relations, the Pacific Council, the Israeli Policy Forum, and on the board of the Institute of the Environment and Sustainability at UCLA. He is a recipient of the Torch of Liberty Award from the ACLU and spends much of his time throwing fundraisers for political and social causes in Los Angeles, where he calls home. 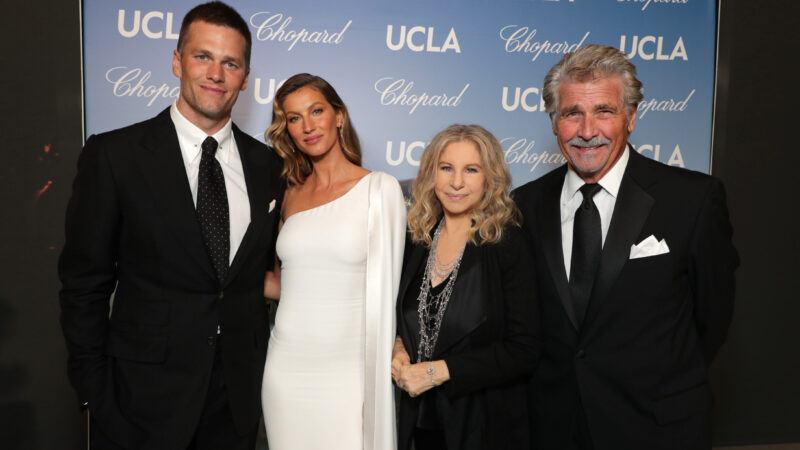