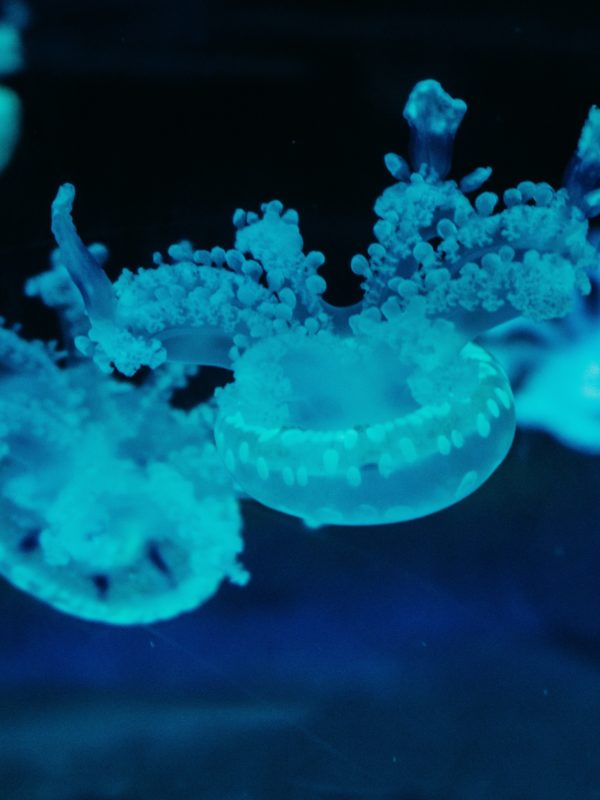 Matt Mulrennan, as CEO of Kolossal, an ocean exploration and conservation nonprofit in Venice, California, conducts high-profile and challenging expeditions to film exotic marine life while campaigning to protect their habitats. Kolossal aims to find a colossal squid, the largest squid in the world, and film the species in its natural habitat to document and make them a symbol for ocean preservation. Matt is also director of the ocean initiative of XPRIZE Foundation, a ten-year commitment to launch five prizes to achieve healthy, valued and understood oceans. He previously worked as a research associate for the Integrative Oceanography Division at Scripps Institution of Oceanography, University of California, San Diego. He has served on the national advisory council to the National Ocean Sciences Bowl, an ocean-based trivia competition for high-school students, and on the national advisory panel for the U.S. International Trade Authority’s Maritime Export Initiative. Matt holds a master’s degree of advanced studies in marine biodiversity and conservation from Scripps Institution of Oceanography, University of California, San Diego, and bachelor’s degree of philosophy in environmental studies form Miami University of Ohio.