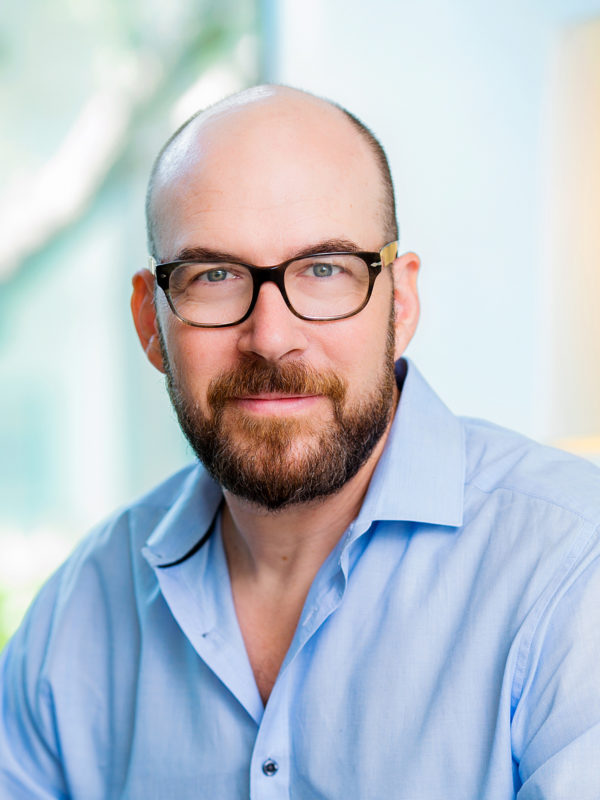 Director of Innovation, Media and Technology

Karl Burkart is the director of innovation, media & technology at the Leonardo DiCaprio Foundation, overseeing the foundation’s web and social media properties, the Before the Flood film website and other initiatives supporting advocacy for key social and environmental issues. He also manages the portfolio of LDF grants that seek to scale innovation in both conservation and grassroots organizing. Karl received his Masters degree in Architecture with a special focus on passive HVAC, energy efficiency and environmental systems design. He was an early advocate in the green building movement and created an award-winning web tool used by architects and clients such as Kaiser Permanente to inform their sustainable design initiatives. He went on to develop several software applications that help individuals and companies better understand their environmental impact, produced and wrote the Discovery Network’s first online news show for Planet Green and later led digital advocacy for the TckTckTck campaign, a global network of 500 NGOs working to secure an international climate agreement.