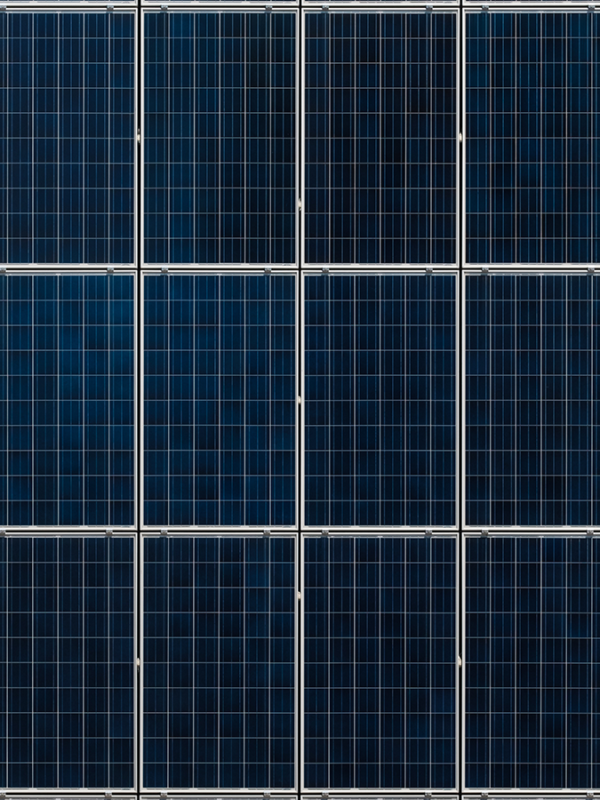 Stephanie Speirs co-founded and runs Solstice, a United States-based energy company that expands affordable solar power to renters and low-income consumers using community-shared solar farms. The company has generated demand for 45 megawatts of community solar across 17 projects in multiple states. Solstice also invented the EnergyScore, a new, proprietary underwriting standard for solar customers that is simultaneously more accurate in predicting who will pay their utility bill and more inclusive of low-income Americans (than FICO credit scores, the industry standard). Previously, she spearheaded the impact investment fund Acumen’s renewable energy strategy in Pakistan and managed sales and marketing initiatives for d.light solar in India. She served as the White House official responsible for managing U.S. policy and strategy (including energy policy) in Yemen during the “Arab Spring.” Her work has been featured in Forbes and Fast Company and she was named one of Grist’s 50 Fixers of 2017 and Sierra Club’s Faces of Clean Energy. The child of immigrants and raised on welfare in America, Stephanie holds a master’s degree in business administration from MIT Sloan, a master’s in public affairs from Princeton University, and bachelor’s degrees in history and international studies from Yale University.