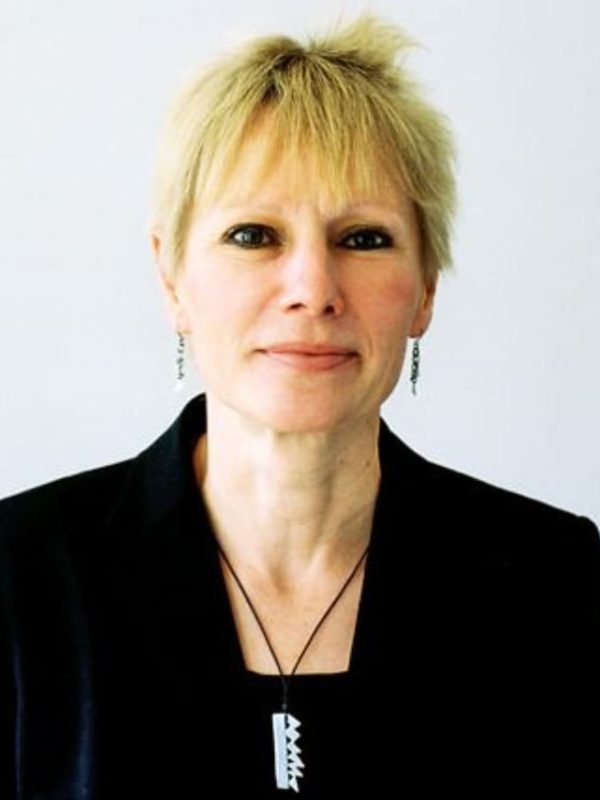 She is editor of the series Natures, Cultures, and the Environment with Palgrave, and co-editor of the series Literature and Contemporary Thought with Routledge. She is co-editor of the forthcoming Routledge Companion to the Environmental Humanities (2016) and Managing Editor of Futures of Comparative Literature: The ACLA Report on the State of the Discipline (2017). Her books include Chronoschisms: Time, Narrative, and Postmodernism (Cambridge University Press, 1997), Sense of Place and Sense of Planet: The Environmental Imagination of the Global (Oxford University Press, 2008), Nach der Natur: Das Artensterben und die moderne Kultur (After Nature: Species Extinction and Modern Culture, Suhrkamp, 2010) and, just out, Imagining Extinction: The Cultural Meanings of Endangered Species (University of Chicago Press, 2016).

She is also a co-founder of UCLA’s Lab for Environmental Narrative Strategies (LENS) and producer and writer of Urban Ark Los Angeles (www.kcet.org/urbanark), a documentary created as a collaboration of LENS with the public television station KCET-Link. 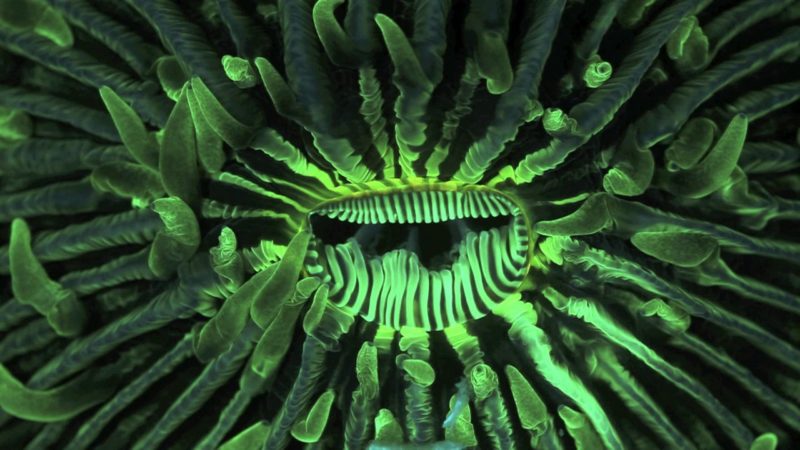 Ursula Heise in South Pasadena Review: Squawk of the Town

Ursula Heise in Voices of America: Birds Without Borders 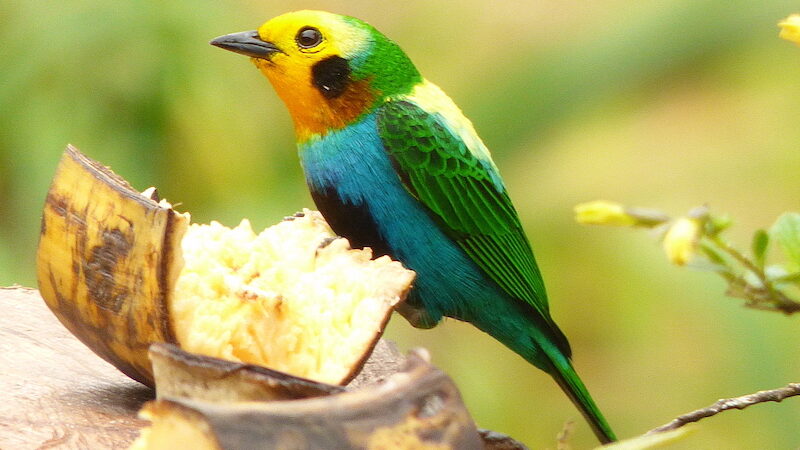 “No Music Without Trees or Birds: A Spatial Analysis of Cultural Reliance and Relationships to Endemic Flora and Fauna Species in Colombia” Pritzker Award Affiliate: Alejandra Echeverri, Conservation Scientist, Stanford… 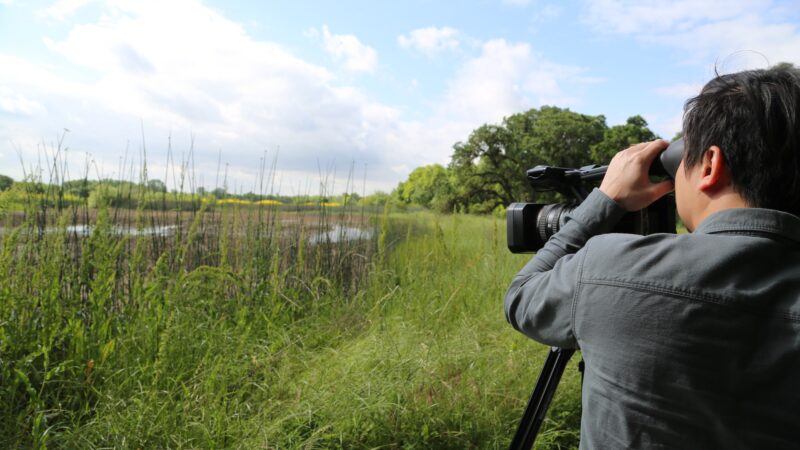 Cities have recently begun to attract the attention of ecologists and biologists as ecosystems whose functioning is not as yet well understood. Urban ecosystems combine ecological processes with social practices… Current rates of species extinction exceed the evolutionary background rate, and some biologists claim we are witnessing the sixth mass extinction in the history of life on Earth. Imagining Extinction… Holoscenes is a multi-platform artwork colliding the human body with water. The work includes performance installation, video, photographic, and print components. The Anthropocene Suite is a quartet of projections featuring…

Sense of place and sense of planet: The environmental imagination of the global

The hitchhiker’s guide to ecocriticism