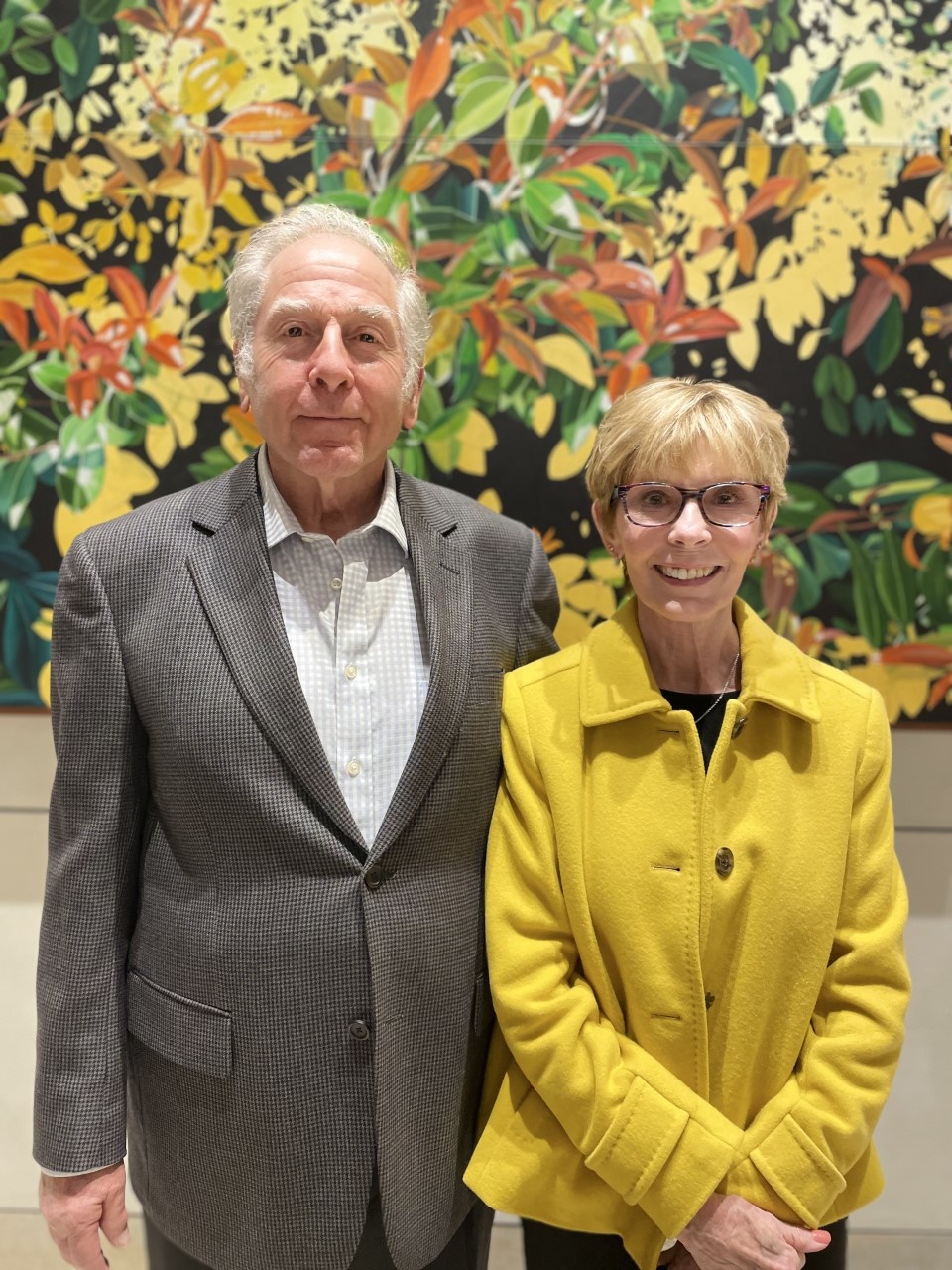 UCLA distinguished professor emeritus and founding director of the UCLA Institute of the Environment and Sustainability, Richard Turco, received The Future of Life Award for his role in the discovery and promotion of “nuclear winter” — the deep worldwide climatic cooling that might follow a nuclear war. Others who received the award with Turco are Carl Sagan, John Birks, Paul Crutzen, Jeannie Peterson, Alan Robock, Georgiy Stenchikov and Brian Toon.

Turco was lead author of the seminal paper, published in Science in 1983, “Nuclear winter: Global consequences of multiple nuclear explosions” (R. P. Turco, O. B. Toon, T. Ackerman, J. Pollack and C. Sagan). These researchers determined that nuclear war would not just affect people in the vicinity of nuclear bursts — the smoke and soot from firestorms ignited by nuclear detonations would rapidly enshroud the Earth, block out sunlight and dramatically cool land surfaces. These climatic anomalies could in turn lead to global famine, pandemics, and social and economic chaos.

Turco coined the term “nuclear winter” to describe the environmental aftermath of a nuclear war based on detailed computer simulations of the relevant atmospheric processes. The initial results were later extended and improved by researchers in the U.S., the Soviet Union (at the time), and other countries. Presidents Ronald Reagan and Mikhail Gorbachev credited this discovery with motivating an end to the Cold War nuclear arms race.

The Future of Life award ceremony took place on August 6, 2022, in New York City, even as nations were meeting in NY to review the Treaty on the Non-Proliferation of Nuclear Weapons, and on the 77th anniversary of the atomic bombing of Hiroshima during World War II.

In 1988, Turco joined the UCLA faculty of the Department of Atmospheric Sciences and established a group focusing on environmental problems. His work addressed issues including stratospheric ozone depletion, urban air pollution, and the climatic impacts of airborne particles. Turco, with like-minded colleagues, believed that a renowned research institution like UCLA could, and should, take the initiative in efforts to understand and mitigate existential environmental threats to society. He led a number of novel interdisciplinary environmental projects at UCLA that effectively launched the Institute of the Environment and Sustainability.

This past April, Turco and his wife Linda pledged $1.5 million to the Institute, establishing an endowment to support undergraduate and graduate students, an annual lecture, and a research paper award. In 2019, they established the first endowed faculty chair in the Department of Atmospheric and Oceanic Sciences. Earlier, in 2017, the couple endowed a fellowship to support third- and fourth-year graduate students in AOS.